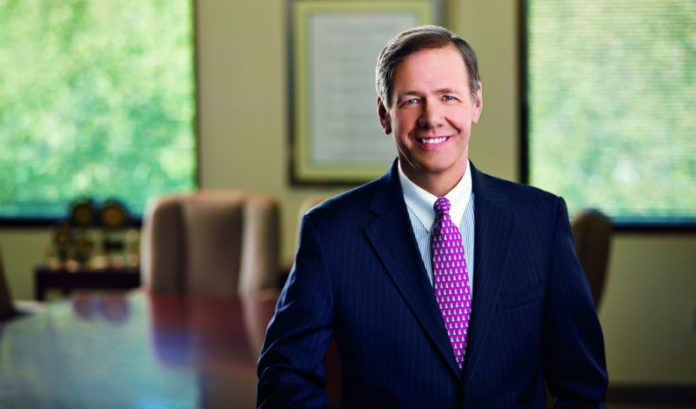 New Jersey Resources Chairman and CEO Laurence M. Downes has been named the chairman of the board of the New Jersey Economic Development Authority, the EDA announced Wednesday.

Downes, who joined the EDA board in 2010 and has been vice chair since 2016, succeeds Thomas P. Scrivo as chairman. Scrivo will remain a member of the EDA board.

Downes has been with New Jersey Resources since March 1985, serving as the utility’s CEO since July 1995. He also serves as chairman and CEO of NJR’s principal subsidiary, New Jersey Natural Gas.

“I am honored that Gov. Murphy has selected me to serve as chairman of the EDA, and I look forward to helping advance his vision for a stronger and fairer economy,” Downes said in a prepared statement. “The EDA is staffed by a professional and dedicated group of individuals, and I am pleased to have the opportunity to continue our efforts to create jobs and revitalize communities across the state.”

His designation by Gov. Phil Murphy follows Tuesday’s announcement that the board had approved Tim Sullivan as the authority’s new CEO.

“I applaud the governor’s decision to designate Larry Downes as the EDA board’s new chairman,” Sullivan said. “With a long and distinguished professional and public service career, including eight years on the EDA board, Larry’s knowledge and insight will be indispensable as we work to grow New Jersey’s economy.”