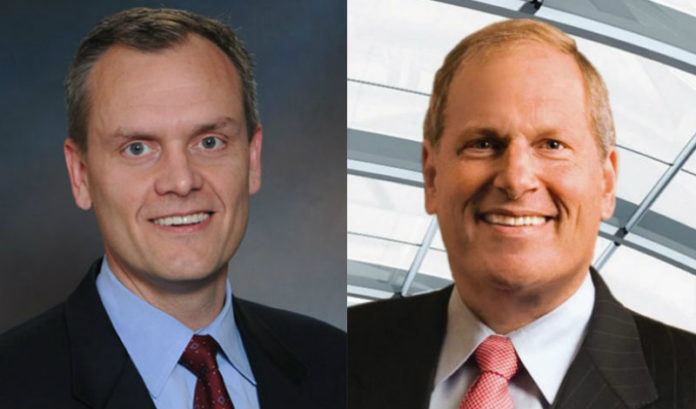 Morris Plains-based Honeywell’s CEO and president, Darius Adamczyk, will take over as chairman when current Chairman David Cote retires at the end of April, its board of directors announced Wednesday.

“We have a long track record of outstanding performance under a unified leadership structure in which the roles of chairman and CEO were combined,” said Jaime Chico Pardo, Honeywell’s lead director. “Following an evaluation of the strength of Darius’s character, the quality of his leadership and the likelihood that his service as both chairman and CEO will enhance company performance, the board concluded that Darius will provide decisive strategic leadership and strong execution of Honeywell’s significant portfolio change and deployment of our core technological strengths related to software, data analytics and the ‘industrial Internet of Things’. We are confident that our highly independent board and strong lead director role can provide the appropriate support and oversight of a combined chairman and CEO.”

“Darius has demonstrated the ability to lead decisively in his prior roles at Honeywell and, more recently, as CEO, where his strategic vision and clarity of purpose have been amply displayed. The flawless transition to Darius’ leadership over the past two years has played a major role in Honeywell’s continued outperformance. I have no doubt that Darius has the integrity, leadership attributes, skills and intellect to lead Honeywell successfully as chairman and CEO for many years to come,” said Cote, who was Honeywell’s CEO until March 2017.

“It is a privilege and honor to be named chairman with the full support of Dave and our strong and capable board,” Adamczyk said. “I look forward to working with our outstanding board and leadership team and our talented global workforce to continue to accelerate Honeywell’s organic growth, drive margin expansion and provide increased value as the world’s leading software-industrial company. We are uniquely positioned to blend advanced software with leading physical products to focus on high-growth end markets.”