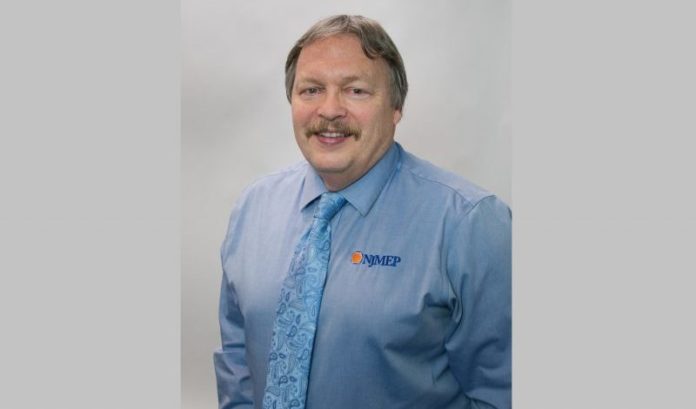 Encouraged by the recent formation of the Science, Innovation and Technology Committee in the state’s General Assembly, the manufacturing sector is gunning for a committee of its own.

That’s according to John Kennedy, CEO of the New Jersey Manufacturing Extension Program.

“I’d like to see it get to that point,” he told ROI-NJ after the Wednesday meeting of the bipartisan, bicameral Manufacturing Caucus.

Eleven executives from the industry explained to legislators why proposed legislation like a $15 minimum wage and nuclear energy subsidy bill would negatively impact the industry.

Male stressed that the wage itself wasn’t the problem, since many do get paid near that number. It’s the balance of unskilled workers getting paid that amount, pushing up the amount skilled workers would get paid, plus all the benefits that go with the employee salaries.

“The minimum wage was never meant to be a living wage or to raise a family off of,” he said.

Cahn said a $15 wage would cost him $2 million annually, or about 10 times his profits in a good year.

He might be able to last two years, but, by 2020, the company will be half a million dollars in the red, he said.

By those numbers, Cahn said he is better off using robotics, which are less expensive than the cost of four employees.

Automation has increasingly been a part of the solution for the lack of balance in the workforce, with the industry seeking more jobs than higher education is turning out graduates. And those that do join up are lacking some of the more traditional skills.

“All my employees have gray hair. What will happen in 10 years?” asked Jim Minadeo, president of Frenchtown-based Zero Surge.

Young employees can use a computer, but they can’t read drawings, use a caliper or handle some tools, Minadeo said.

He suggested a social media campaign, using videos, to target high schools and colleges to remind students and parents of the possibilities of manufacturing.

And, that it is no longer the dirty, polluting industry it once was.

Kennedy said there is clearly a lot more engagement and education that is necessary about the industry.

But Wednesday was a great step, Kennedy said.

“My industry doesn’t engage well enough,” he said. “The simple fact is, it’s another step. And the fact is, we need steps.”