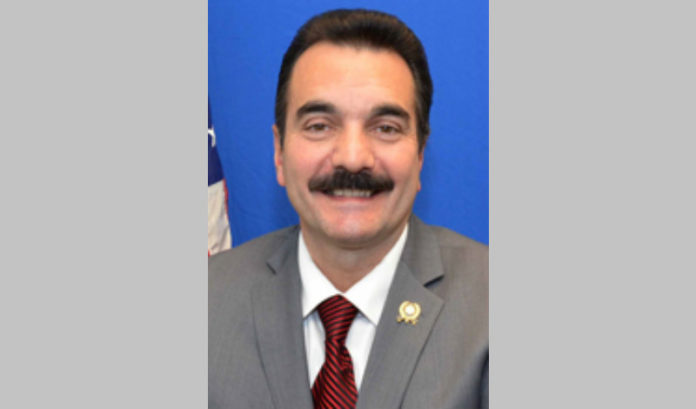 Prieto, who served the area around Secaucus since 2004, was replaced as speaker by Assemblyman Craig Coughlin (D-Woodbridge) with the start of the most recent term. He will resign both his seat in the Assembly and his job as Secaucus construction code official, the authority said in a news release.

The authority’s board of commissioners appointed him to his position effective Feb. 26.

“The board’s action taken today continues the smooth transition that began when the NJSEA merged with the former New Jersey Meadowlands Commission in 2015,” board Chairman Mike Ferguson said in a prepared statement. “This move is especially appropriate, as Assemblyman Prieto crafted the legislation that successfully combined the two agencies, in keeping with his commitment to streamlined and efficient government.”

Prieto is a Secaucus resident and has worked in public service for the past 25 years, according to the release.

“I’m very proud to accept this position and undertake the great responsibility of becoming the next president and CEO of the New Jersey Sports and Exposition Authority,” he said in a statement. “As a Meadowlands resident for over 30 years, I’m intimately familiar with, and passionate about, the vital importance of this region as both an economic engine and environmental jewel.”