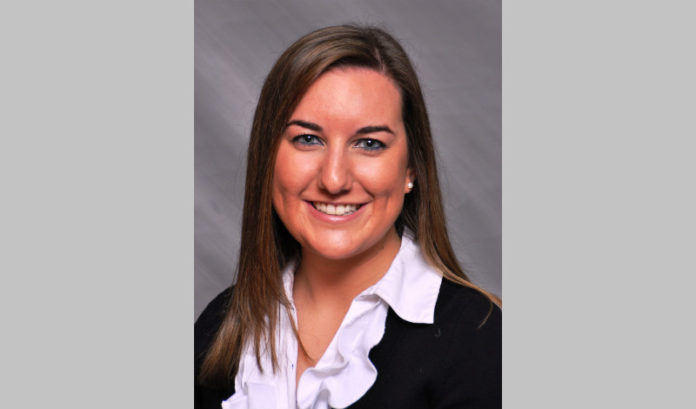 Middlesex County led the way, with 5.8 million square feet leased in the quarter, fueled by strength in the New Jersey Turnpike markets, NAI Hanson said. There are more than 7.1 million square feet of projects under construction in the county market, as well.

“The data behind the fourth quarter of 2017 perfectly illustrates the continued growth trajectory of the northern and central parts of the state,” NAI Hanson’s research director, Kristen Jost, said in a prepared statement. “We have seen year-to-year increases in asking rates and sales numbers, with subsequent decreases in vacancy rates as new construction struggles to keep up with red-hot demand.”

Meanwhile, the vacancy rate dropped to 3.7 percent, down from 4.2 percent in Q3 and 4.6 percent in the year-ago quarter. NAI Hanson said it was the first time in recent history that the rate finished a year below 4 percent.

Every submarket in the region had a vacancy rate in the single digits, the firm added, led by Brunswick/Exit 9, with a 1.1 percent vacancy rate, and Exit 8A, with a 1.6 percent rate.

“There has been significant talk regarding the current high pricing for industrial assets in the region, as leasing rates approach double-digits and the possibility of a price correction coming at some point within the next 12 to 18 months,” Jost said.