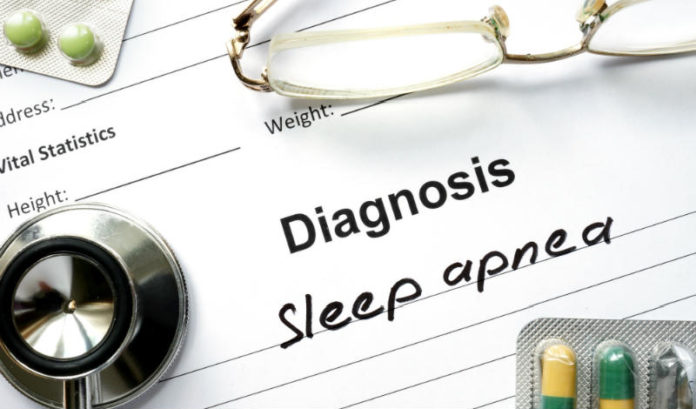 And the Gateway Project — the critically important new rail tunnels to supplement the existing 100-year-old tunnels beneath the Hudson River between New Jersey and New York — is going nowhere fast at the moment. The project could cost $25 billion to $35 billion and take approximately a decade to finish, but the federal government has not committed to funding a share of the work.

However, one critical transportation improvement that will protect the safety of rail passengers and others is cheap and easy: Doing a better job of ensuring that engineers don’t fall asleep on the job.

Last week, the National Transportation Safety Board reported that the probable cause of the 2016 NJ Transit crash at the Hoboken rail terminal, in which a train accelerated as it was coming into the station, was “the engineer’s fatigue resulting from his undiagnosed severe obstructive sleep apnea.” The crash killed a woman who was standing on a platform, injured more than 100 others and caused $6 million in damage.

According to the National Heart, Lung and Blood Institute, sleep apnea — which has been cited as a factor in six rail accidents since 2011 — “can occur when the upper airway becomes blocked repeatedly during sleep, reducing or completely stopping airflow.” People suffering sleep apnea are at higher risk for “cognitive and behavioral disorders, such as decreases in attention, vigilance, concentration, motor skills, and verbal and visuospatial memory,” the institute says.

Diagnosing and treating sleep apnea is neither complicated nor expensive. But, last year, as part of its effort to streamline government, President Donald Trump’s administration killed regulations implemented under President Barack Obama that required sleep apnea screening nationwide for engineers and other transportation workers. U.S. Sen. Cory Booker (D-N.J.) is currently leading an effort to pass legislation that would make sleep apnea testing mandatory once again.

To its credit, NJ Transit introduced an aggressive (although a little late) sleep-apnea screening program for its 370 engineers a year after the Hoboken accident. But a state program does nothing to protect the public from fatigued Amtrak or freight-train engineers — or fatigued truck drivers, for that matter. Clearly, a national sleep-apnea screening requirement is needed for all critical transportation workers.

NTSB Chairman Robert L. Sumwalt said he was “mystified” by the elimination of Obama’s sleep-apnea regulation, saying: “The public deserves alert operators. That’s not too much to ask.”

‘Where are we today on our ability to respond to this...