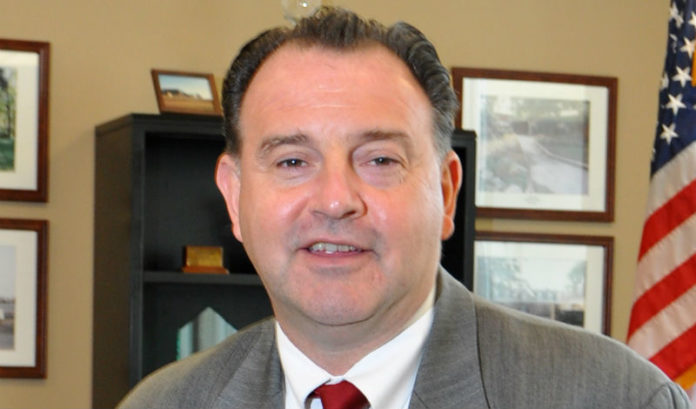 It seems every few weeks we learn of another lawsuit filed by a municipality against pharmaceutical companies to recover damages related to drug distributions and prescription recommendation policies. Truly, cities bear an enormous public health and safety burden from addiction, and overprescription is to blame as the source of many opioid disorders.

What is bothersome about these reports is the sense that, when we are not careful, opioid addiction sounds like an issue — or, in this case, a litigation opportunity. If there are settlements from these cases, will the money go to diversion and treatment, or will it go into the general budgets of these municipalities to stanch the challenging fiscal positions in which many municipalities find themselves?

Concern over the allocation of settlements is well-founded, particularly when considering the case of the tobacco industry settlement more than 20 years ago. Some states, notably New York, still have aggressive smoking-diversion programs and advertising campaigns funded by these settlements. In contrast, New Jersey not only deposited its share of the settlement in its general account, it bonded the annual payments and spent the money up front.

In the wake of the national dialogue about the opioid crisis, the critical information about who needs treatment, effective recovery programs and education about avoiding substance dependency disorders has been buried and almost lost under discussions of how much treating the epidemic will cost and who will pay for it. Litigation results could be a source for addressing the epidemic, at least in part.

President Donald Trump, in designating opioid abuse as a public health emergency rather than declaring a national emergency that would have provided far greater resources, promised “really tough, really big, really great advertising” to prevent opioid use — a nip-it-in-the-bud strategy.  Three months later, no funding has been allocated, even though we’re still losing 1,000 lives per week to chemical dependency disorders nationwide — and there remains a $78.5 billion drain on our economy in lost productivity, health care and public safety costs.

The opioid epidemic isn’t about politicians pounding their chests over punishing pharmaceutical manufacturers, and it certainly is not about clever lawyers establishing culpability. The real cost of pharmaceutical companies causing overprescription is the loss of life, and the loss of quality of life, for opioid disorder suffers and their families, and the spiral of damage from there. And if, in fact, there is a revenue stream associated with the resulting litigation, it should be allocated to evidence-based programs that abate the epidemic that was caused by the over-prescription.

Daytop New Jersey‘s mission is to provide highly-effective and accessible behavioral health services, restoring hope and improving the quality of life for persons served, their families and our communities.

Shané Harris: How businesses can do more than simply checking a...

How carpenters union is rebranding for future