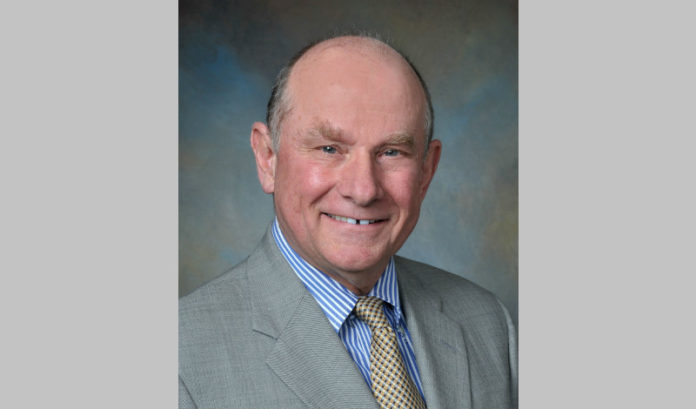 Poland, who was a partner at McElroy, Deutsch, Mulvaney & Carpenter, will be responsible for overseeing all legal affairs of the company in addition to providing advice to the bank’s executive management team on all matters of law and policy.

“Todd brings a wealth of knowledge and expertise to this role, which will serve the Bank well as we continue our ongoing initiative in expanding our reach,” Peapack CEO and President Doug Kennedy said in a release. “His expansive experience will be a valuable asset to our company.”

At McElroy, Deutsch, Mulvaney & Carpenter, Poland concentrated on cases involving banking, corporation and securities law, according to the release.

The release said Poland has extensive experience in bank and thrift regulatory and transactional matters, representation of parties to private equity transactions and other mergers and acquisitions (including strategic and financial buyers, and institutional lenders and equity investors), general representation of banks and other financial institutions, public and privately held companies, and public and private offerings of securities.

Poland also will have the title executive vice president at Peapack.

Did someone say, ‘Labor shortage’?