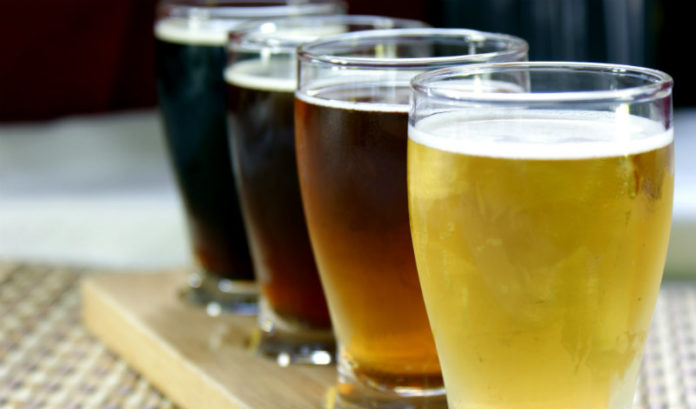 New Jersey’s craft breweries and brewpubs recently announced the launch of the Brewers Guild of New Jersey to better represent the policy interests of the Garden State’s independent craft companies.

The new state-based trade group, which will initially be comprised of state-licensed craft breweries and brewpubs, will work to ensure positive trends for New Jersey craft beer continues by promoting policies that will boost its overall visibility and increase purchase opportunities for consumers.

“I am thrilled to be able continue to work with the leading craft breweries in the state today,” Orlando said. “Since 2010, and highlighted in the passage of seminal bipartisan craft beer reform legislation in 2012, our firm’s representation of the craft beer industry has been rewarding both personally and professionally. Now with the state’s craft beer industry on a more solid footing and having a real presence in the halls of Trenton, the demands of a maturing industry need a renewed focus on what matters not only to these licensed, highly-regulated businesses today, but the challenges to it which could be forthcoming,” said Orlando.

Gene Muller, a founding member of the guild and owner of Flying Fish Brewing, shared his enthusiasm for the new organization and its mission.

“Over my last 20 years or so in the craft beer industry, I have seen many trends and gimmicks come and go, with one question having always persisted: how good is the beer? Producing consistently great quality beer and working tirelessly toward getting it into the hands of consumers in the marketplace are the goals of the new guild.”

“We have built Cape May Brewing Co. from a 1,500 square-foot space with one beer and one account into one of New Jersey’s largest production breweries, brewing more beer daily than in our entire first year of existence. We distribute to hundreds of accounts throughout New Jersey and Pennsylvania and employ nearly 70 local residents, expanding our facility three times in the past seven years. This new guild is planned to support those like-minded breweries who see themselves following much the same trajectory we did: growing our facility to further the cause of New Jersey craft beer,” said Ryan Krill, CEO and co-founder of Cape May Brewing Co.