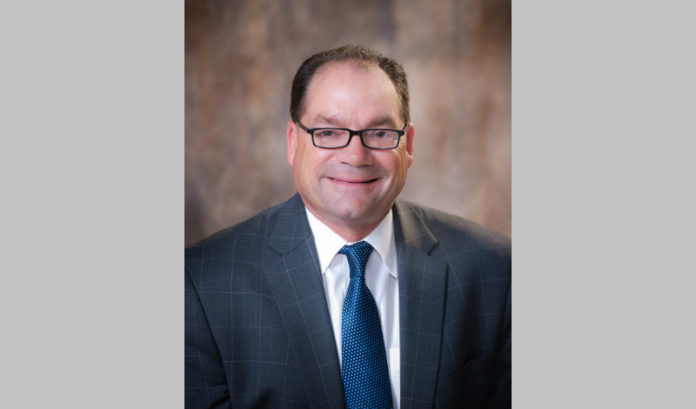 California’s insurance commissioner, Dave Jones, is investigating health insurance company Aetna after learning that a former medical director for Aetna admitted under oath he never looked at patients’ records when deciding whether to approve or deny care.

The Medical Society of New Jersey has long been concerned about similar improper reviews, as well as warrantless denials of care, by insurance carriers.

Access to insurance does not equal access to care. In addition to facing a shortage of network physicians, patients are regularly denied coverage for treatments, procedures and medications, even when they see in-network physicians.

A national study of 1,500 patients with insurance found that insurers denied coverage to nearly 1 in 4 patients receiving treatment for chronic or persistent illnesses or conditions. More than 70 percent of the denied treatments, moreover, were for conditions described as “serious,” and 43 percent involved patients who said they were “in poor health.”

While insurers cannot restrict any patient from receiving a treatment their doctor prescribes, they can withhold coverage, which effectively blocks access to treatments for most patients. According to the survey, more than a third of denied patients — nearly 23 million insured Americans — may have to put off or forgo treatment of their chronic condition because they cannot afford the expense on their own.

According to the American Medical Association: “Prior authorization is a health plan cost-control process requiring providers to obtain approval before performing a service to qualify for payment. Health insurers frequently require prior authorization for pharmaceuticals, durable medical equipment and medical services.”

The inefficiency and lack of transparency associated with prior authorization costs physician practices time and money. The lengthy processes may also have negative consequences for patient outcomes when treatment is delayed.

MSNJ conducted a study on prior authorization requirements, including an examination of approval rates and services subject to such requirements. Preliminary findings show that most authorizations that are initially denied are approved upon appeal. As such, administrative processing and delays cause patients stress, interrupt care and cost physicians’ offices both time and money for no good reason.

Most patients do not even know how much insurers resist covering care, since physicians bear the brunt of fighting with insurers on behalf of their patients. On average, primary care physicians in private practice spend 10 or more hours a week on paperwork, mostly to get insurance coverage for patient care.

Patients who find themselves battling health insurers over approval of care should contact the New Jersey Department of Banking and Insurance through the Independent Health Care Appeals Program.

Murphy’s dilemma: The summer is here. COVID’s back is broken. And...