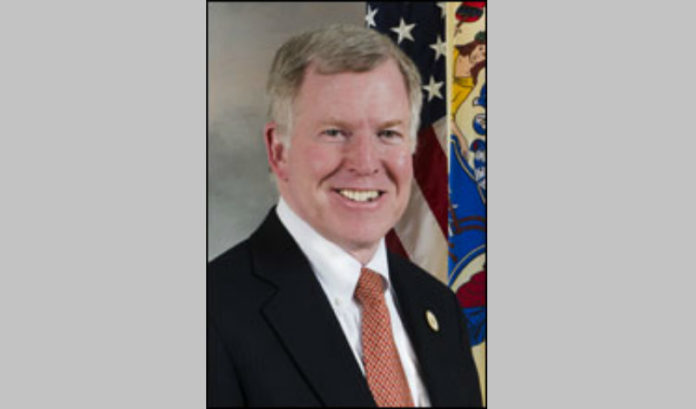 New Jersey is a unique place with some interesting challenges, according to state Sen. Bob Gordon.

“The New Jersey economy is lagging the national economy,” he said.

Gordon has recently taken on the issues around growing the manufacturing sector in the state and leads the state’s Manufacturing Caucus.

But there are other challenges, he said.

“The stock market has been moving, but that may change with rising interest rates, which will respond to federal tax laws — which, the motivation was political rather than economic, which is a troubling sign.”

Yet, Gordon remains optimistic with a new governor, Phil Murphy, leading the state.

“We need to refocus our economic development programs,” he said. “I think for a while you’re going to see two centers of power. The Legislature, which doesn’t have a learning curve, we are ready to go. The governor is still getting acclimated. But I think we are going to work together. This happens every four to eight years.”

Small and startup businesses are where the jobs are, he said, and the attention should be focused, adding that the two areas have been neglected for larger companies in recent years.

Meanwhile, the federal tax reform is also a concern in the business community, Gordon said.

He added he will be interested to see what the Murphy administration has to say when it’s time for the budget address this month.

“They got zero help from the Christie administration,” he said. “The budget will be a challenge for Murphy.”

Zangari thinks tumult around EDA could have ‘chilling effect’ on companies...