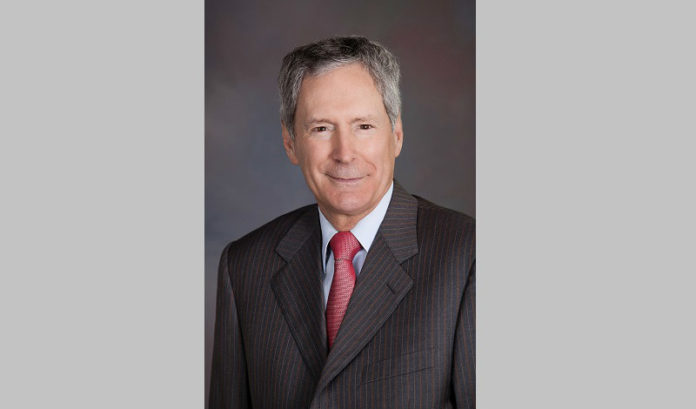 Doll has been president and chief operating officer since 2013 and 2009, respectively. He previously served as chief financial officer and executive vice president. Doll joined SOA in 1982.

Jinya “Jay” Shoji, will return to the company as executive vice president, reporting to Doll. Shoji worked at SOA in leadership roles from 2011 to 2016. His previous position as Subaru Corp. was corporate vice president, chief general manager, global marketing division.

N.J. American Water’s Norton to pitch program that will speed up...