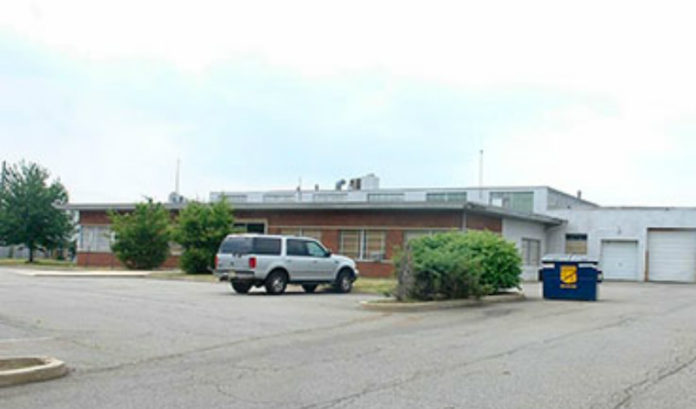 A Linden industrial building has been sold for $3.9 million, according to Bussel Realty Corp.

“While we had several interested parties, the asset needed significant capital improvements and there was a minor environmental issue which needed to be addressed, which caused delays to the closing,” Metz said in a prepared statement. “Ultimately, we were able to work through the myriad issues and successfully complete the sale.”

The deal is just one of several recent industrial deals that BRC has been involved in, it said.

“The demand remains voracious for well-located industrial facilities,” Metz said. “With the continued maturation of e-commerce in the new retail landscape, and New York City markets relocating to New Jersey in droves, demand is at historic high levels, while supply is severely constrained.”