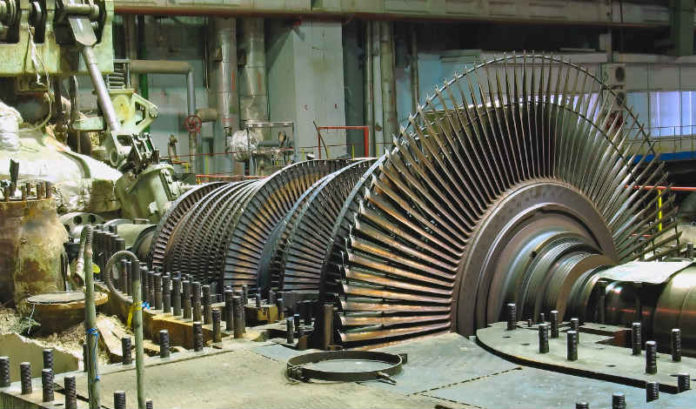 Siemens intends to close its Hamilton plant, which could cost about 180 employees their jobs, the company told ROI-NJ on Wednesday.

“Siemens met with employees recently and announced its intent to close its Trenton facility,” a Siemens spokesperson said in an email. “This difficult decision was made as a result of the downturn in the global energy market. The reductions will occur in multiple phases and affect employees from Siemens’ Power Generation Services business and corporate functions.”

The Trenton-area facility services and repairs steam and gas turbines, as well as pumps for the oil and gas industry.

The United Steelworkers said more than 85 of the employees who could be affected are members of the union.

In a news release, the USW said the company told the union it plans to shut down operations over the next 12 to 18 months, transferring the work there to other locations.

“Only a corporation worth billions of dollars would consider shutting down a historically profitable and productive operation a plan for success,” John Shinn, USW District 4 director, said in a prepared statement. “Our members, their families and community deserve better, and we will not allow Siemens to take these jobs elsewhere without a fight.”

Siemens said it plans to offer assistance to affected workers.

“As we move forward in this process, it is our highest priority to assist employees in this transition,” the spokesperson said. “Siemens anticipates the workforce reductions and site closure will affect approximately 180 employees in total; some will be offered positions at other Siemens facilities based on their skills, and some will continue out of a local Product Line Office. Siemens will also help to identify opportunities at other companies in the area and provide the highest level of support to those affected, by offering severance packages and career counseling services.

“We thank all employees for their continued hard work, dedicated service and professionalism.”

Shinn said, however, that the union hopes to negotiate with the company on everything from possibly averting the plant closure to the severance packages for affected employees.

“Hundreds of men and women dedicated their lives and careers to this facility for 100 years,” USW Local 3355 President Pete Gribbin said in a statement. “Shuttering this profitable facility now dishonors the memory of previous generations.”