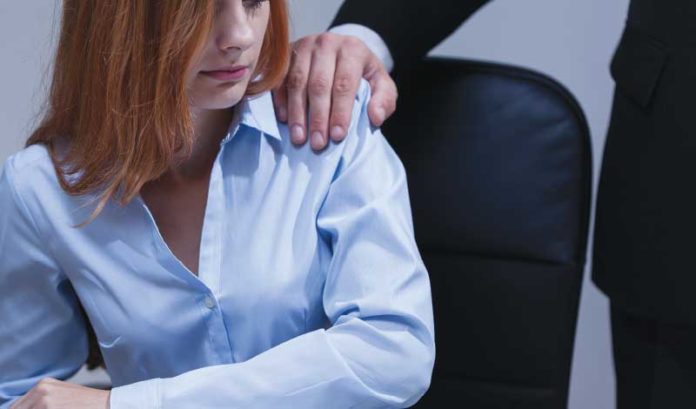 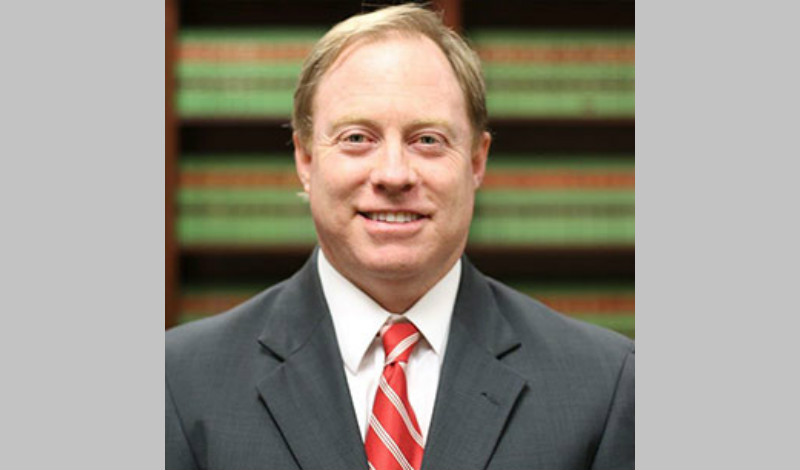 Michael F. O’Connor, a partner at McMoran, O’Connor, Bramley & Burns, has handled his share of sexual harassment cases from the side of the harassed.

Enough to know one certainty: Ignoring it is not going to make it go away.

“If that person is harassing you, anything less than an immediate and assertive response is going to embolden him. He will not be deterred.”

O’Connor was among a panel of speakers at the New Jersey chapter of the Association for Corporate Growth’s “Women of Leadership” event Tuesday at the Galloping Hill Golf Course in Kenilworth.

O’Connor offered advice for those who have been victimized — explaining how waiting to file a complaint may not only allow the behavior to continue, it can hurt the victim’s ability to get relief going forward.

“You must go to the company right away and report the behavior,” he said. “The company has an obligation to take prompt corrective action and monitor the situation going forward. And, most importantly, if you report him first, you control the narrative going forward.

“If you file your complaint before anything happens to you, you are protected. Any adverse action the harasser may take against you, whether it is a poor performance review, or you’re passed over for a promotion or demoted, or you’re excluded from key events — these all can then be viewed as retaliation.”

Panelist Alycia L. Banks, training and development officer for Columbia Bank, said companies are starting to take complaints more seriously because they know it could hurt their bottom lines if they don’t.

“What I love about this space right now is how corporations are afraid after hearing and seeing high-profile people become sanctioned,” she said. “They are afraid of the financial impacts that may happen and the potential impacts to their brands, some of which have been around for decades who are now just finding themselves having these conversations in very real ways.”

Banks said she feels the tide has turned a bit.

(READ MORE from ROI-NJ on the ACG event and workplace harassment.)

“If we look at the examples that already have been set, a lot of them were key people in organizations with many followers, a personal brand and a reputation,” she said. “Why human resources or other leaders have sometimes pushed back is because, when looking at the culprit, the organization has decided it would be less daunting to lose the person making the complaint than it would be to lose the accused.”

Banks said women need to make sure they are heard.

“We, as women professionals, have become too used to keeping quiet and have finally learned a lesson about the value of speaking up,” she said. “There is strength in numbers and there certainly are ways in which we can diplomatically call this sort of behavior out.”

O’Connor agreed. But he acknowledged it can be a tough thing to do.

“What happens is that people are sometimes afraid of their harasser,” he said. “They think, if I let him down easy, if I don’t make a big deal, if I put my head down and work hard and get results, he’ll go away. That approach never works.

“By the time you are ready to complain, it often is too late because, maybe by that time, the harasser has taken such adverse action against you and your complaints are now being viewed differently because it looks like you’re just trying to save your job.”