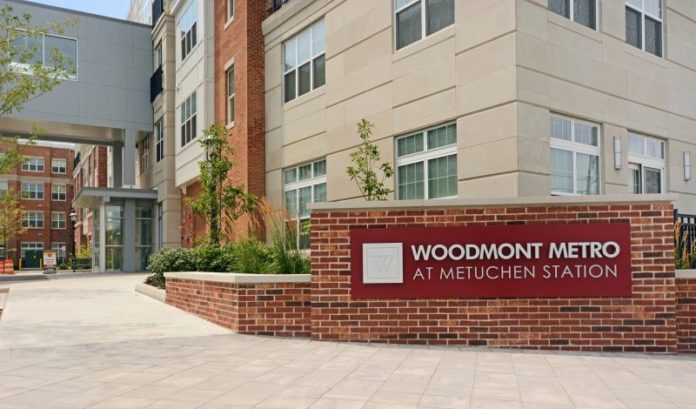 Executives at Woodmont Properties always were clear about their research into the multifamily market when it was booming in urban transit hubs across the state.

They felt there were more areas in need of such units.

“Our market research shows us that not everybody wants to live in a downtown area,” company President Lewis Zlotnick said in an interview just over a year ago.

Today, that analysis has proven to be true.

“We’re 98 percent leased and have been for quite a period of time,” he told ROI-NJ. “When we went out for permanent financing, there was a long list of lenders and like companies that were very interested in doing the permanent financing on the project, which speaks well to the town, the project and, frankly, the product.

“We still think there’s a demand for the luxury, highly-amenitized apartments.”

So much so that the company is close to breaking ground on projects in Roxbury and Ramapo, New York.

In addition, the company is well on its way to completing a project in South Amboy.

“It’s an in-town project, but it’s on the edge of town,” Santola said. “South Amboy, as part of its resurgence, has been really more about luxury for sale with water views.

“Our South Amboy community is a different wrinkle on that, sort of a stacked home living. It sits a little bit off the water, and we’re finding a really nice luxury rental market there as well.”

Of course, one of Woodmont’s premier multifamily properties of late has been Woodmont Metro at Metuchen Station.

Santola said the company had high hopes for the project, which opened last spring, and is thrilled to have exceeded expectations.

“It’s going as expected, but only because the bar was really high, so we’re glad that we have cleared it,” he said.

“We’re 85 to 90 percent leased in Metuchen. The first building full rented and the second building is getting there quickly.”

Santola said the retail is going well, too.

“We’re got two leases out for signature. And our one standalone, 5,000-square-foot spot for a restaurant and outdoor dining is drawing a lot of interest from North Jersey and Central Jersey restaurateurs.”

Santola was quick to make sure the town of Metuchen got some of the credit for the success of the project.

“We worked really hard at it, but the location is so difficult to beat,” he said. “We’re literally at the train station. The municipality was a great partner; they knew what they wanted. The residents were very receptive. It wasn’t just us.”