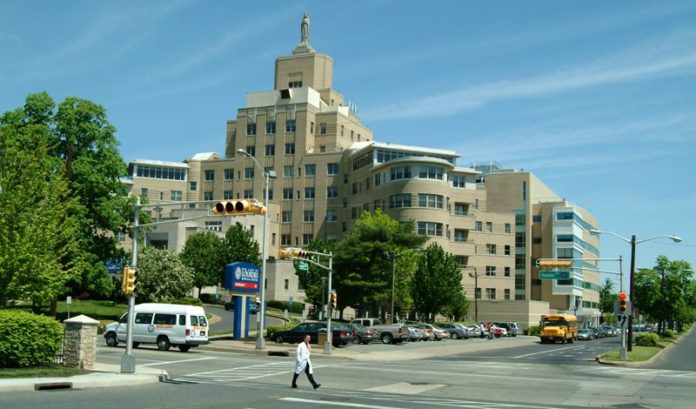 All of the sources requested anonymity because they are not authorized to speak about the deal.

Discussions have been taking place for the past few weeks, and the LOI was signed just a month after Lourdes — as part of a bigger deal with St. Francis Medical Center through parent company Trinity Health — became embroiled in a lawsuit after a broken deal with Cooper University Health Care, the sources said.

The sources also told ROI-NJ that the lawsuit will not affect the deal with Virtua Health.

The letter of intent involves Lourdes’ locations in Camden and Burlington counties, two areas that already are serviced by Virtua hospitals.

It is unclear what this will mean for Lourdes’ existing hospitals, especially since Virtua is building a new facility in Burlington County. In addition, there is the growing trend of moving care outside of hospital facilities.

Sources believe the two entities will go through the due diligence process for three to six months before moving on to a definitive agreement.

Lourdes is an attractive acquisition for Virtua because of its reputation in cardiovascular care, according to one source.

This is the second deal for Lourdes brokered through Michigan-based Trinity Health, which was shopping around its facilities through its investment bankers. Virtua had been one of the potential suitors in the first round that resulted in the Cooper LOI for Lourdes and St. Francis.

The new deal with Virtua does not include St. Francis.

The broken deal between Cooper and Trinity Health is currently being litigated in Superior Court, the primary focus of which is $15 million Cooper transferred into an escrow account.

Cooper filed suit in December against Maxis, the holding company of Trinity Health, to recover the money.

The letter of intent between the two entities was signed in August 2017, and Cooper filed the termination of the merger in December.

In its response to Cooper, filed in February, Maxis said the claims used to renege on the deal were painted in a false light, and that Cooper was in breach of a confidentiality agreement, since it publicly filed the termination letter before notifying Maxis of its intent to do so.

Officials from Trinity and Virtua were unavailable Wednesday evening to comment.

Scott, CEO of JCMC, named to board of America’s Essential Hospitals