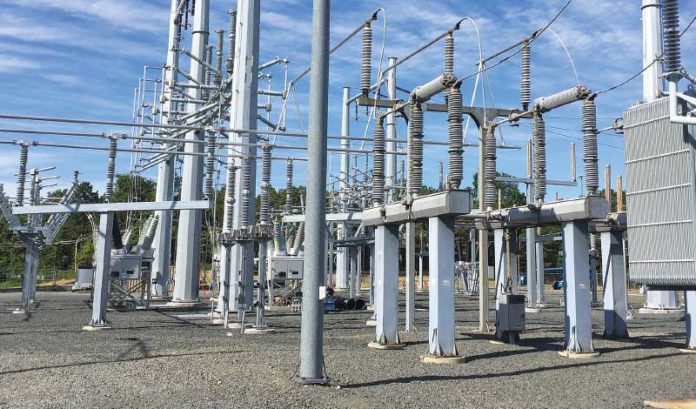 Judge Gail Cookson said the utility “has not met its burden of proof” that the new transmission line is necessary.

The decision is the latest event in a nearly two-year battle between the utility and residents of Middletown, Red Bank, Holmdel, Hazlet and Aberdeen, who formed a group named RAGE, Residents Against Giant Electric, to fight the proposed line.

The case now goes to the state Board of Public Utilities, which can accept or reject (or modify) the ruling.

JCP&L, in a statement, said it “strongly disagreed” with the ruling and was evaluating its next move.

“We strongly disagree that JCP&L failed to prove the need for the Monmouth County Reliability Project,” the statement said. “The initial decision contradicts the findings made by the regional grid operator and industry experts.

“Any alternatives to the proposed project would cause significantly greater disruption to the community, environmental impacts and project costs.

“We will thoroughly review the initial decision before determining our next steps.”

JCP&L has argued the $111 million project was necessary and part of the company’s continued attempts to update its transmission and distribution abilities.

“Transmission is the backbone of our system,” he said. “It is how we get the power to supply the distribution system that serves our customers in New Jersey.

“We do see the need to build transmission project to support customers here. It’s a system that supports the economy — because it does a great deal to support business along with residential customers.”

Morano said JCP&L budgeted $300 million for projects in 2017, including a 16-mile transmission line that cost $124 million and a 1.6-mile line that cost nearly $5 million.

The members of RAGE argued that the transmission lines were dangerous and invasive as well as unnecessary.

It was a particularly tough day for JCP&L. Not only was it working to restore power in hard-hit Morris County and elsewhere, it was among the power companies called out by Gov. Phil Murphy for their response to the nor’easter that dumped up to 2 feet of snow in some areas of North Jersey.

“That is completely and wholly unacceptable,” Murphy said in an afternoon press conference.

“JCP&L’s apparent lack of readiness remains a major issue that must be and will be looked into.”

Murphy said he has told the BPU to examine what happen and see if all preparedness measures were taken.

“My gut tells me they weren’t,” he said.

JCP&L President Jim Fakult said the company is committed to restoring power and is bothered that 17,000 customers are still without power from a previous storm.

“We all share this frustration,” he said during an afternoon press conference. “We are focused on getting all those customers restored as soon as possible.”

Fakult noted that more 15,000 trees had been toppled in JCP&L’s northern New Jersey service area by the two storms, impacting the ability of crews to get to needed areas.

Tips to help your business prepare for natural disasters