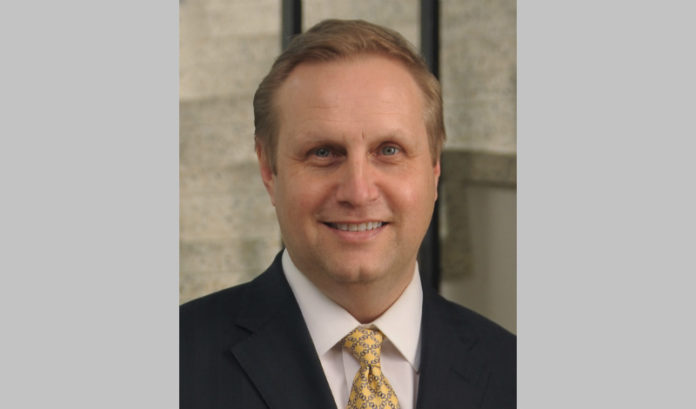 Dr. Richard J. Helldobler, interim president of Northeastern Illinois University in Chicago, has been named the eighth president of the Wayne-based college after a national search. The school’s current president, Dr. Kathleen Waldron, will retire June 30. She has been president since August 2010.

“Dr. Helldobler’s career has been committed to public higher education and to the academic and personal achievements of students,” said Fred Gruel, chair of the William Paterson University board of trustees. “As we learned from his visit with us, he has a strong background as an academician, having served as a faculty member, dean, academic vice president and president, and we are delighted that he will be bringing his expertise and leadership to William Paterson University.

“I am truly honored to be joining the William Paterson community as its next president. I look forward to working with the students, faculty, and staff as we continue to strengthen the academic legacy of William Paterson University by educating the next generation of leaders in New Jersey, the region and the nation,” Helldobler said. “My visit to William Paterson certainly proved it is a very special place, and I am sure my admiration for the institution will only deepen as we get to know each other better, and together continue the great work currently taking place at the university.”