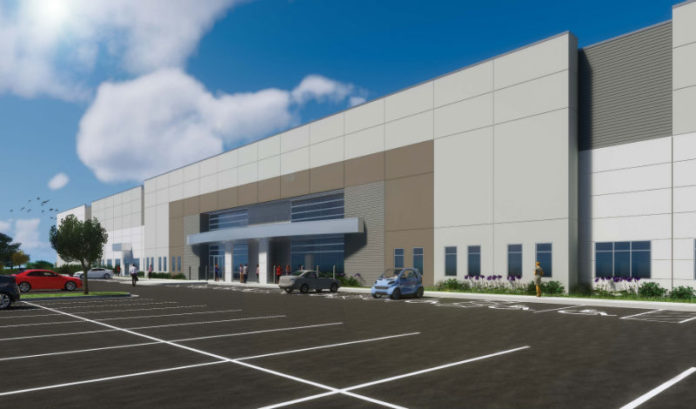 The industrial real estate market had another good year in 2017, according to Transwestern’s year-end national report, and the New Jersey market was right in the thick of the success.

“What is remarkable about the current 5.9 percent vacancy rate is that it has been cut in half since the fourth quarter of 2010, despite 873 million square feet of new development during the same period,” Matthew Dolly, research director in New Jersey, said.

One highlight was Best Buy’s 725,400-square-foot lease at Rockefeller Group Logistics Center, under construction in Piscataway, which was the third-largest deal in the entire country during the fourth quarter.

Transwestern pointed out that port regions, like New Jersey, set records for container volume, fueled by e-commerce’s growth to 9.1 percent of retail sales at the end of the year. That was up from 8.2 percent the prior year. Higher consumer spending also proved a factor.

The news was not all good, however. New starts slowed, with 84.4 million square feet of space under construction, the lowest level since Q2 of 2013. That could prompt a plateau in vacancy in coming quarters, the company said.

For now, however, New Jersey’s overall vacancy rate of 4.3 percent was far below the national average of 5.9 percent, Dolly said, and 22 of 25 Garden State submarkets reported lower vacancy rates than the U.S. average.

“In the current environment, especially in markets that are facing a scarcity of developable land, clients are turning their attention to redevelopment and renovation,” Dolly said.

Such a land shortage in the state’s primary markets could shift demand toward secondary corridors, Dolly added.

However, New Jersey did come in among the Top 5 markets nationwide for supply currently under construction.

Finally, New Jersey came in second, behind only Los Angeles, in highest average asking rent among the nation’s largest industrial markets, those with 500 million square feet or more of total inventory. The overall average was 50 percent higher than the national average, as well.