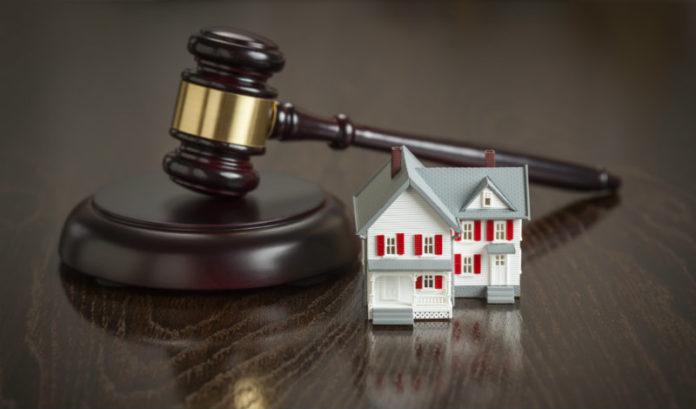 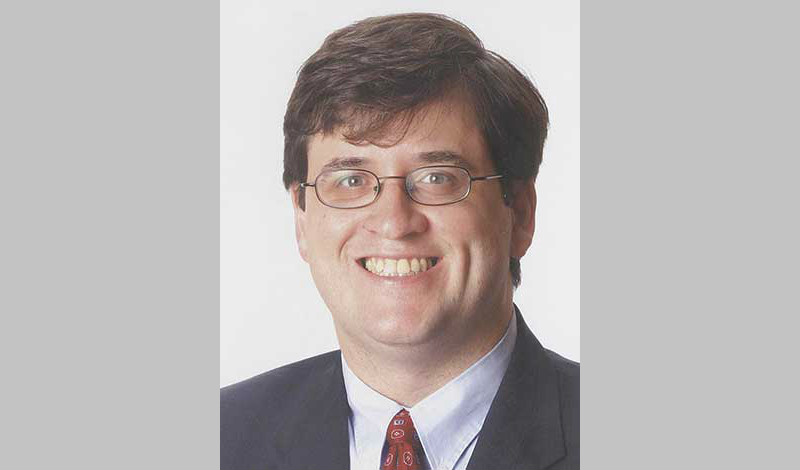 Kevin Walsh wasn’t ready to say the battle to force all municipalities in New Jersey to provide their fair share of affordable housing is over. But the executive director of the Fair Share Housing Center said the ruling Thursday in a case involving Princeton and West Windsor could spur more towns to reach agreements.

“It’s certainly will be very influential,” Walsh told ROI-NJ. “It only finalizes the methodology issue in terms of West Windsor and Princeton, but it is certainly something that other folks are going to look at as they evaluate whether they should settle or not.”

He said the latest ruling should spur more settlements — he hopes to have 80 more by the end of 2018. But he does not think it will end litigation.

“I think the towns’ interest in settlement has been steady for the past two years, and I expect it will remain steady and possibly increase after this decision,” he said.

“There are still a substantial number of municipalities, some of which are going to continue to resist and are only going to comply with a court order, but I think the overwhelming majority of the remaining municipalities will see the light.”

Some potential litigation could come from the Fair Share Housing Center, Walsh said.

The group has 45 days to appeal any aspect of the decision. Walsh said the group will look closely at the ruling and decide.

“We haven’t made any decision yet on whether to appeal the things we do disagree with,” he said. “We’re still evaluating that, and I can’t get into any details right now.”

“We don’t agree with everything the judge did, but it certainly recognizes a pretty substantial fair share obligation for municipalities throughout the state and is going to be good for lower-income households, including families of people with disabilities,” he said. “In that sense, it’s a positive movement.”

The movement toward settlements, Walsh said, has been a long time coming.

“We went through a long period of delay; we’ve gotten through eight bad years with Christie,” he said.

Walsh, who served on Gov. Phil Murphy’s transition committee on housing, said he feels the current administration is supportive of his group’s efforts.

“I can only point to the transition report, which seemed to suggest that the process should continue,” he said. “I certainly haven’t heard anything to suggest that the Legislature or the administration would be likely to interfere with the ongoing process.”