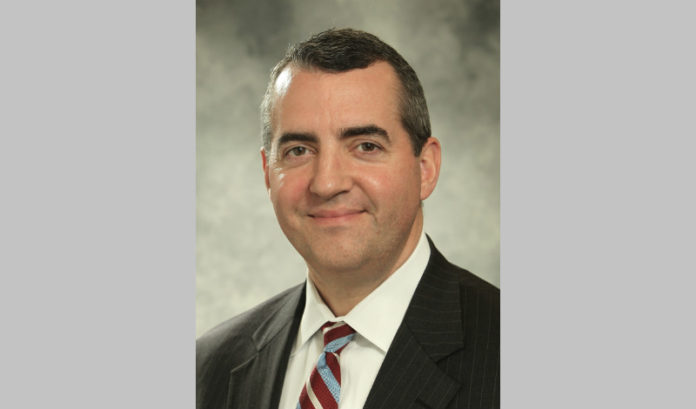 M&T Bank has promoted the head of its New Jersey region to a larger role with the parent bank, it announced Tuesday.

Thomas H. Comiskey was named senior vice president of M&T Bank, according to a news release.

He joined M&T in 2003 and has held numerous leadership roles, now serving as president of the New Jersey region and overseeing the middle market, commercial real estate, health care and not-for-profit divisions.