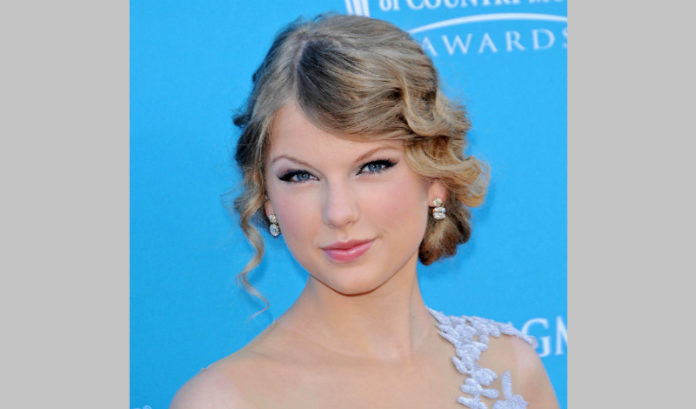 The exhibit, which opens April 6 and is located at 165 Mulberry St. in Newark, was previously featured at New York’s Seaport District in New York City in fall 2017. The interactive exhibit is curated by the GRAMMY Museum L.A. LIVE in Los Angeles, where it originally debuted in 2014.

The New Jersey exhibit will provide a look at the artist as a singer, musician, songwriter, producer and style icon. It will feature never-before-displayed artifacts, plus classic items such as personal photographs, home videos, interactive experiences, handwritten lyrics, performance outfits and more.

On display throughout the summer are:

Brewing controversy: 2012 changes to licensing laws were boon to craft...