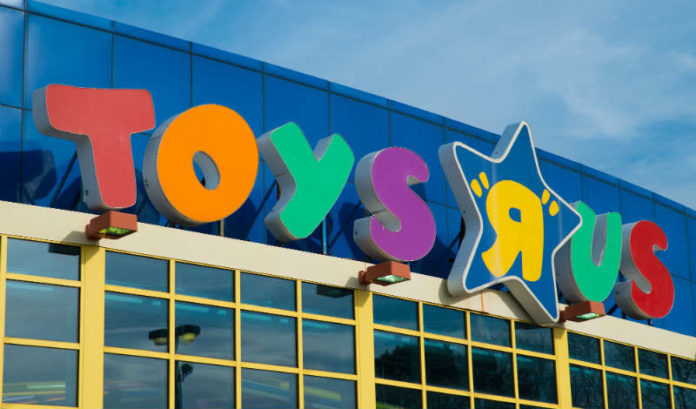 Toys R Us told employees in a conference call Wednesday that it is planning to sell or close all of its U.S. stores, numerous media outlets — including the Wall Street Journal and The Washington Post — reported.

Employees of the iconic Wayne-based retail giant were told on a conference call from CEO Dave Brandon.

The move will cost more than 30,000 people their jobs. It is unclear how many of them work in New Jersey.

The company, which has more than 800 stores in the United States, filed for bankruptcy protection last fall. It then had very poor sales over the holiday season.

Toys R Us is expected to file liquidation papers Wednesday night. A bankruptcy court hearing is scheduled for Thursday afternoon.

CNBC, citing unnamed sources, said the company is exploring a plan that could keep 200 smaller stores open after liquidation.