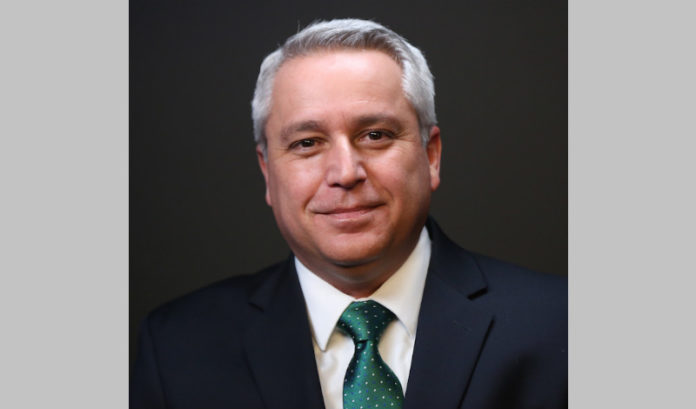 The New Jersey Marijuana Retailers Association, a trade group, expressed a willingness to meet with the state’s mayors to discuss the possible legalized cannabis industry.

The group said it hopes to discuss its mission and the economic potential of legal, recreational marijuana with local officials from the state’s 565 municipalities, it said in a news release Tuesday.

“We see substantial economic opportunity for a number of industries, small business owners and entrepreneurs,” Juan Carlos Negrin, NJMRA president, said in a prepared statement. “These include farmers, growers and harvesters, the trucking industry and suppliers, wholesalers and retailers who — potentially — could operate in towns throughout New Jersey.”

With differences of opinion regarding the efforts to legalize recreational marijuana in the state, the NJMRA said it can serve as a resources to mayors and other local officials who may be considering their options.

The Trenton-based group said officials interested in a discussion should contact Sharon Lettiere at 609-278-6825 to schedule a meeting.