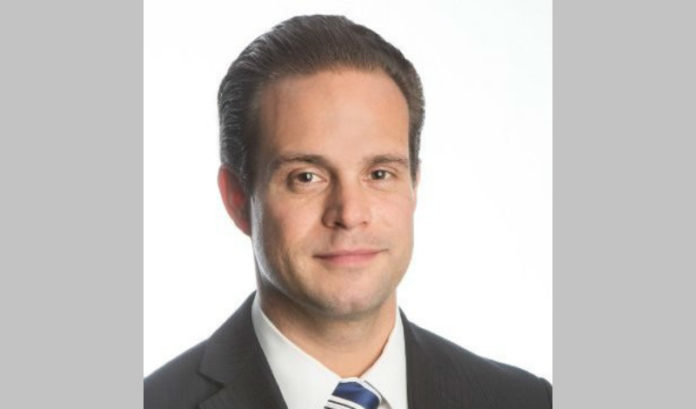 Ed Ross will take on the new leadership role for the Northeast region, which also includes Pennsylvania, New York, Connecticut and Delaware, Wells Fargo said in a news release. In this role, he will oversee bank efforts to better serve small business customers with $2 million to $5 million in annual revenue.

“New Jersey and the rest of the region is home to such a vibrant small business community, and these companies help to drive the local economies,” Ross said in a prepared statement. “We look forward to helping them to grow and expand so they can succeed and create jobs.”

Ross will lead a new team of business development officers from Wells Fargo’s Red Bank site. He has been with Wells Fargo since 2000, previously serving in a marketing role, leading strategy development for 150 branches in New York and Connecticut.