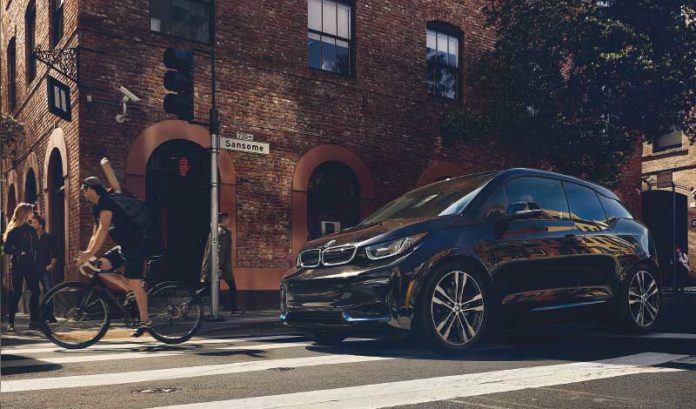 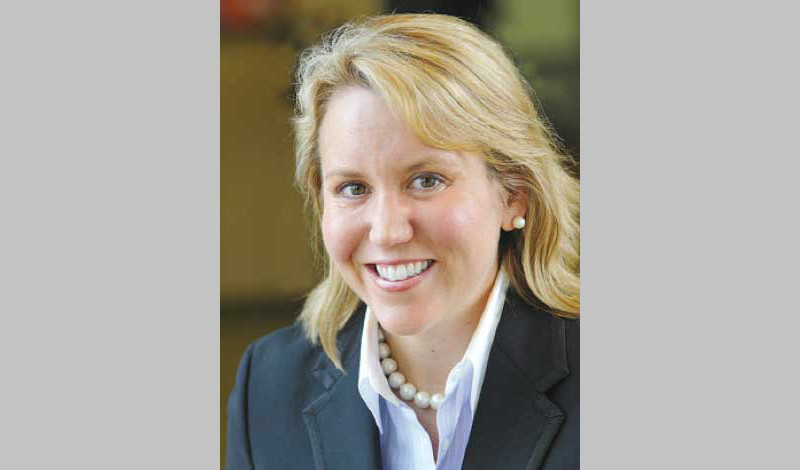 Looking through the annals of PSE&G’s customer outreach, Courtney McCormick said, you can find antique marketing materials encouraging the use of the first electric vacuum cleaners, or, later, gas stoves.

The utility reaches its customers in different ways now than it used to, but it still has a vested interest in promoting new technologies. Today, that technology is the electric vehicle.

Utilities across the state are embarking on campaigns to promote the use of electric vehicles, leveraging their role as electricity custodians to help lower the state’s carbon footprint, meet state clean-energy mandates and sell more of their product — electricity.

McCormick, vice president of renewables and energy solutions for Public Service Electric & Gas, said it just makes sense to push this new technology — as it always has.

“The role of the utility in bringing about this transformation in the electrification of transport is an important one, and one that we’re well-suited to play,” McCormick said. “It’s really consistent with our longstanding role as customers’ trusted energy adviser.”

As an example of some of PSE&G’s initiatives in this area, the utility ran a promotion with Nissan to offer utility customers a $10,000 rebate off the sales price of the 2017 electric Nissan Leaf.

BMW, which has a base in Woodcliff Lake, saw the promotion and then approached the utility about doing its own rebate for a new hybrid model, the i3. The utility was happy to do it.

“We’re not spending any money, aside from a very limited amount to get the message out there,” McCormick said. “We’re leveraging the relationship of customers to our brand to get this done.”

Jersey Central Power & Light also engaged in the Nissan promotion. The utility’s spokesman, Ronald Morano, said it has at the same time been exploring other avenues for promoting electric vehicle use in the state.

In South Jersey, Atlantic City Electric has been in similar discussions. It’s slated to get significant electric vehicle initiatives underway after requesting approval from the state’s Board of Public Utilities for a $14.9 million suite of programs. The programs would provide reduced rates, credits, rebates and other incentives for current electric vehicle drivers or those planning to purchase one.

Among other proposed incentives, residential customers with these vehicles who choose to charge them during off-peak hours could get better rates on that electricity use. Customers could also receive half off equipment and installation costs for particular home charging stations.

McCormick said the lack of infrastructure is something PSE&G has seen the need to remedy.

“One of the ways we’ve started becoming involved is through addressing one of the key barriers to adoption of these vehicles: something referred to as range anxiety,” she said. “Basically, people want more charging stations installed across the state.”

The utility has already invested $800,000 in charging stations with various partners, which has led to the addition of about 200 chargers across the state. Even more funding went to deploying charging stations at its own facilities, including its Newark headquarters.

McCormick said utilities have a practical reason to get involved in mapping out the future of electric vehicles in New Jersey.

“A very important element … is understanding the impact that more of these vehicles will have on our distribution systems,” she said. “That way we can be smart about how this comes about. We want to make sure it’s optimized in a way that it supports our distribution system and doesn’t result in bad outcomes.”

McCormick added that for families not fortunate enough to be able to afford these vehicles themselves, the utility is supporting the adoption of electric school buses in urban corridors.

“We really want to be a strong driver of this change for everyone,” she said.