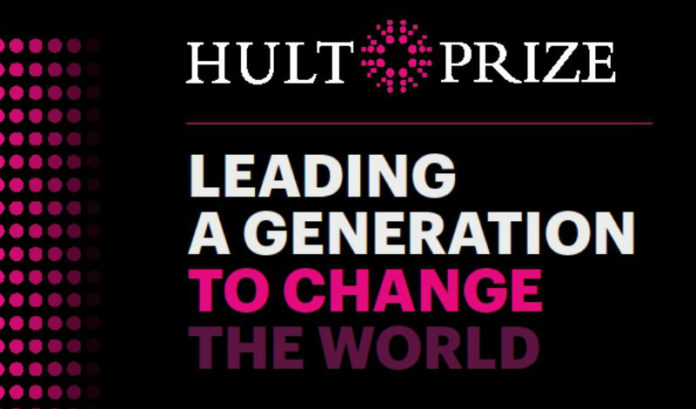 Two teams from Rutgers University and two teams from Princeton University have made it into the Hult Prize Regional Competition for 2018, with a chance to win $1 million in seed money at the finals, according to Sophia Zhou, campus director at Rutgers.

The Hult Prize, sometimes called the “Nobel Prize for Students,” according to Zhou, is a global, yearlong competition that launches startups emerging from universities.

This year’s competition focuses on “Harnessing the Power of Energy,” or how energy can transform clean water, foods, jobs and connectivity, with a specific focus on impoverished areas such as Puerto Rico, Zhou said.

Almost every Ivy League school in the U.S., including Harvard University and Yale University, qualified in regionals throughout the world. About 800 countries represented themselves in the semifinals.

Hult Prize at Rutgers held a pitch competition in December, and it awarded first place to Sulis, which continued to the Boston regional competition. Sulis, which won first place in Boston, is a startup focused on creating energy-efficient water sanitation devices that can function under a broad range of weather conditions. Sulis bases its technology on research that allows its device to directly harness energy from the sun to sanitize water at a scale more efficient and less costly than current methods.

A second Rutgers team, LivingWaters, advanced to the Shanghai regionals by applying through an online application. It was awarded first place in Shanghai. The startup is creating a cost-effective, do-it-yourself, zero-energy rainwater catchment system that captures, filters and stores clean rainwater right at the doorsteps of those who need it.

These two Rutgers-based startups and the two teams from Princeton, along with the rest of the regional qualifiers, will participate in an eight-week intensive summer business incubator, where they will receive mentorship, advisory and strategic planning as they create prototypes and launch their new businesses.

The two teams from Rutgers qualified just one year after Rutgers won the entire competition in 2017.

Only six teams will qualify for the final round, which is hosted in September 2018.

The winning team will be awarded $1 million in seed funding.

A business-English double major? Caldwell U. says it has degree for next-gen workforce