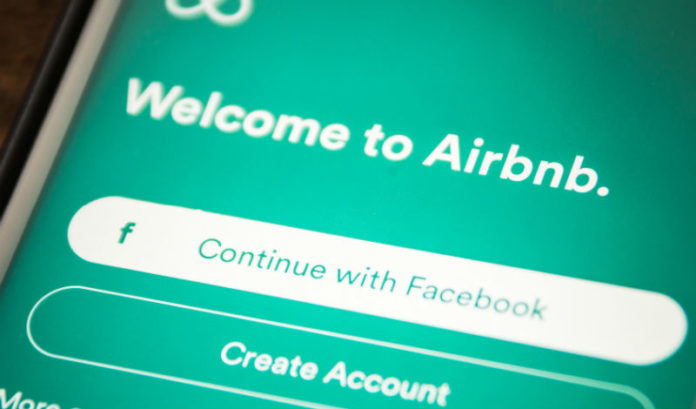 It’s hard to believe that a company actually is in favor of new taxes.

But it’s true in New Jersey, when it comes to Airbnb.

Murphy did not get into specifics about how the tax will be figured and how it will be collected, but Josh Meltzer, the company’s head of public policy in the Northeast, said the move is a step in the right direction for his industry and the sector.

“Airbnb strongly supports Gov. Murphy’s effort to apply short-term rental taxes to our community and thanks President (Steve) Sweeney, Speaker (Craig) Coughlin and Assemblywoman (Annette) Quijano for their leadership on this issue,” Meltzer said in a statement.

“Home sharing is bringing economic opportunity to families and businesses in every corner of the Garden State, and we are excited to be able to support core state and local services from Jersey City to the Jersey Shore.”

Airbnb has long supported taxing its service as a way to bring normalcy and cost certainty to the industry.

In March 2016, the company agreed to a deal with Jersey City to add a 6 percent tax to all rentals.

At the time, the company said the added taxes potentially could mean a 15 percent increase (or nearly $1 million) in added tax revenue to the $6 million in taxes the city already receives.

Why being teacher (and mom) is secret to success at one...