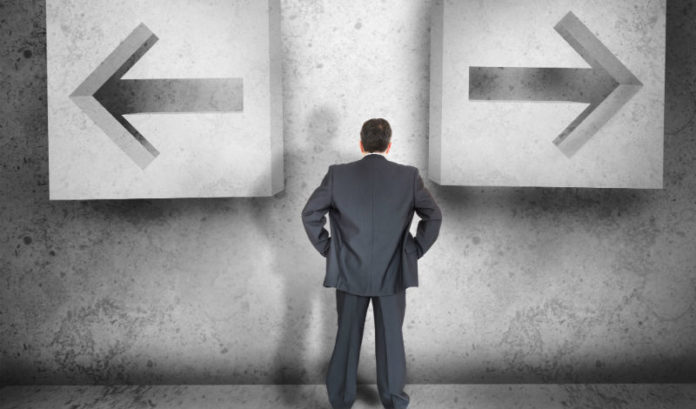 Chris Christie’s watch-me-hold-the-line-on-taxes budgets, it can be legitimately argued, relied on a certain amount of sleight of hand, overstated revenue projections and sheer bravado and bluster. That’s pretty much become the Republican way in New Jersey.

New Gov. Phil Murphy’s first proposed budget, as unveiled last week, relies on something else. A simple, single tactic — the blunt cudgel of higher (and always unpopular) taxes. To be exact, $1.5 billion of new tax revenue. That’s pretty much become the Democratic way in New Jersey.

But isn’t there a better way? Does New Jersey really have no choice but to lurch from one extreme to the other every four or eight years?

The answer: There are better ways. What there too often is not, however, is the political courage to enact them.

Case in point: the February 2015 report of the New Jersey Pension and Health Benefit Study Commission, titled “A Roadmap to Resolution.”

Pension and health-benefit costs for public workers are, of course, every governor’s budget killer. They account for approximately 14 percent of the state budget and continue to grow. Murphy’s $37.4 billion proposed budget, which is $2.7 billion more than the current budget, includes a record $3.2 billion payment to the pension system and a pledge to “find long-term health care savings that can be reinvested into pensions.”

But as Regina Egea — who founded the nonpartisan Garden State Initiative think tank after serving as chief of staff to both Christie and his state treasurer — pointed out in an ROI-NJ interview last year, the 2015 study commission came up with a sound, “straightforward” plan.

“There’s three parts,” she said. “One is preserve everything that’s been earned by an employee. You don’t take anything away. Second, go to a 401(k) style and pay that with current expenses. And then benchmark health benefits to the market and use those savings to secure the long-term liability of what has been earned by the employee.”

As so often happens, the sensible report by this blue-ribbon commission did not lead to significant change. Real health-benefit cuts for public employees (for example, just going from “platinum” benefits to “gold” benefits) and the transition to a 401(k) type of plan were and are simply too controversial for both sides — elected officials and the public-employee unions.

“I believe that it’s much more the political structure that’s in the way than the intellectual,” Egea said in the 2017 interview.

The point is, there are best practices out there. The state simply doesn’t practice them, despite the recommendations of numerous blue-ribbon commissions.

But if we are ever to stop lurching from one fiscal-policy extreme to another and actually fix New Jersey’s endemic problems, our elected officials need to find the political courage to act when appointed panels of experts recommend sensible, centrist ideas.

Sweeney on negotiating with Murphy: He hasn’t learned to respect Legislature...