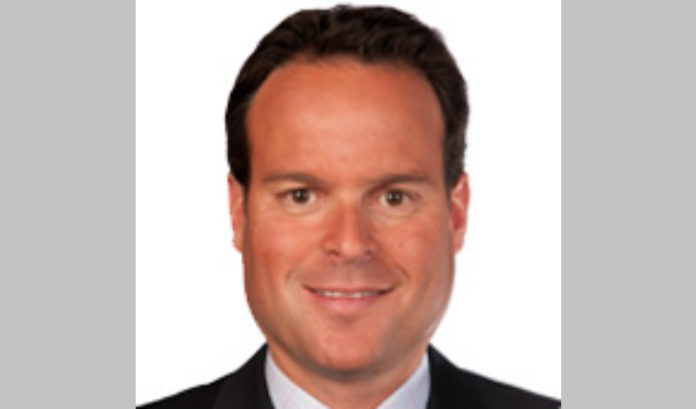 Campbell Soup Co. announced that Mark Alexander, president of its Americas Simple Meals and Beverages unit, is leaving the company.

The Camden-based food company said Monday that Alexander will be pursuing other opportunities. He had been with the company for nearly 30 years, developing and growing businesses for Campbell around the world.

“Mark has been an influential leader, and we are grateful for his many contributions during his nearly three decades with Campbell,” Denise Morrison, Campbell’s CEO and president, said in a prepared statement. “During his career, he has had a meaningful impact on our business and culture. We wish him the best in his future endeavors and thank him for his leadership.”

The Americas Simple Meals and Beverages unit had struggled recently, like the company overall. In Campbell’s most recent earnings report, in February, Morrison cited issues with the business as one factor in what she called “a disappointing (second) quarter.”

“The decline in organic sales was largely due to the performance of Americas Simple Meals and Beverages, where U.S. soup sales decreased by 7 percent based on the key customer issue we discussed last quarter,” she said in a statement at the time. “We are making progress with this customer and expect sales declines in soup to moderate in the second half.”

The unit’s operating earnings were down 9 percent from the prior year period.