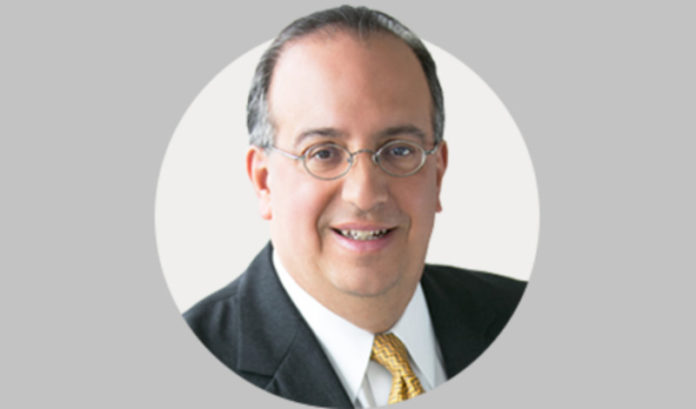 “During his nearly 12 years as CFO, Dominic provided Credo-based leadership and financial stewardship through the economic downturn and was instrumental in helping the Company deliver significant gains over the past five years,” said Alex Gorsky, chairman and CEO of Johnson & Johnson. “Dominic made a big impact inside our company, and he is well-respected throughout our industry.  We wish Dominic, his wife, Debbie, and their family the very best in the years ahead.”

Wolk will report to Gorsky and become a member of the company’s executive committee. Caruso and Wolk will work closely during the transition.

Wolk has been with Johnson & Johnson for 19 years and has served on its finance leadership team since 2014.  Previously, he was vice president, finance and CFO of the Janssen Pharmaceutical Companies of Johnson & Johnson.

“Joe is a strong, collaborative, Credo-based leader who has a long track record of success, most recently as head of Investor Relations.  In this role, he quickly developed relationships with the investment community and has proven business acumen as well as a deep understanding of the many facets of Johnson & Johnson,” Gorsky said. “His varied experience has brought innumerable benefits to the corporation and we look forward to the valuable contributions he will make in his new role.”

DoorDash to deliver COVID treatment, Paxlovid, free of charge to most...