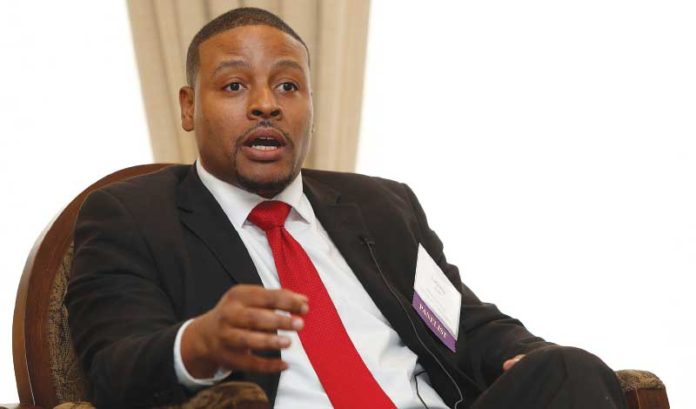 LaQuay Laun Juel is passionate about making sure the urban African-American community gets a fair shot at profiting from the cannabis industry for one simple reason: It already is.

Juel, speaking at ROI-NJ’s recent interactive panel discussion, “The State of Cannabis II: Understanding the Logistics of Cannabis,” said the community is an active participant when it comes to distribution and use.

“The language in Sen. (Nicholas) Scutari’s bill was very light when it came to minority participation, and considering the amount of damage that has been done by the war on drugs on our community, and the Latino community, for us not to participate is unacceptable,” he said.

“We’re taking a large portion of the illegal trade that’s going on right now and basically changing ownership. That means capital is going to leave our community. Where is that going to come back? In consumption. So, we’re doubling down on injury and insult to a community that’s already been ravaged.”

Juel said his firm is trying to help the community in two ways.

“We want to help startup companies that have great ideas,” he said. “They may be able to get a license, but they are going to need capital. And Wall Street guys are not going to provide capital to a Latino or an African-American. It’s a hard path just to get capital in general, so, if you’re coming from a minority community, you may not qualify for other reasons. So, we wanted to be able to bridge that gap and make sure they had that capital.”

And the ability to simply invest in the industry.

“Ninety-eight percent of the African-American community do not qualify as a credited investor, so most don’t have opportunities in the VC market,” he said. “So, we created an association that allows them to contribute to our company and then we will front those offers to various companies. That’s how we get past that hurdle.

“In so doing, we’ve been able to open up the (investment) door to basic civil workers, middle-class and working-class people to be able to invest in this market, right along with millionaires, to be able to receive the same type of return. This needs to be a windfall not just for the wealthy but for the overall community.”

Getting the African-American community interested in the business is easy because of its understanding of it, Juel said.

Juel said he is hopeful that he can take that understanding and stretch it into other opportunities at the same time.

“So, now that we’re legalizing it and we have an opportunity to get involved, we’re going to take advantage of this windfall in our community and develop models not just for investment in cannabis but in energy, in business development overall,” he said. “We want to provide capital for multiple verticals throughout different industries.”

Sobel, a legend in accounting sector, passes at 93