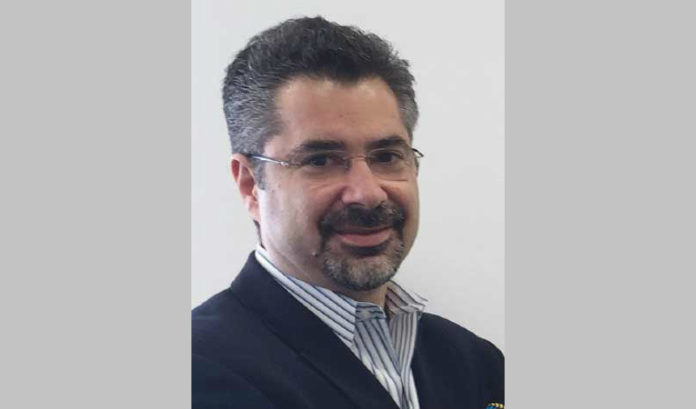 In Trenton, did you know it’s illegal to throw a bad pickle on the street, or that men in New Jersey are banned from knitting during fishing season?

Sure, there are plenty of silly, outdated laws on the books.

Here is another wacky one: Supermarket chains in New Jersey are prevented from acquiring more than two liquor licenses.

That law harks back to President John F. Kennedy’s administration, when, in 1962, state lawmakers threw a fat carrot to liquor store owners. To apparently save the people of New Jersey from unrestricted alcohol flowing down the streets, and protecting us from mob control of liquor sales, the state clamped down.

Only responsible, serious professionals — such as the guys who own liquor stores — should be tasked with ensuring customers are at the state-mandated age to purchase their booze.

Let’s assume this was a well-intentioned law, and not created as a monopoly for liquor store owners and their special interests, as we are seeing today.

Equally ridiculous: New Jersey has home-grown craft breweries and wineries that can’t sell their products in most grocery stores. To preserve this 1962 law, we are forsaking an obvious economic boon for New Jersey small business, while stripping customers of a local choice.

There are at least 45 states that now permit beer to be sold in supermarkets. Meanwhile, 33 states allow both wine and beer to be sold. Other states have open markets on beer, wine or spirits sold at food retailers.

Think about the debate currently consuming Trenton. Our lawmakers are not focused on clearing the books of dumb laws. They are focused on determining if the people of New Jersey should get legally stoned on marijuana whenever they feel like it.

Wait a minute. Many supermarkets are prevented from selling a six-pack, as lawmakers want to “save” society. Yet marijuana stores will be opening next door to their local grocer, offering top-grade bud at rock-bottom prices?

It is time to stop the madness. Thankfully, Assembly Majority Leader Louis Greenwald (D-Voorhees) is seeing clearly through the haze in Trenton. He has introduced a bill that would finally allow some consumer choice and sensible one-stop shopping. A companion bill has been introduced by Sen. Nilsa Cruz-Perez (D-Camden).

It is a simple and painfully obvious bill: Allow all supermarkets to gradually increase the number of liquor licenses they hold in the state from two to 10.

If the state Legislature can take a break from the Great Bong Debate, it could pass a progressive law that would begin to modernize the state’s liquor laws. Just look at neighboring Pennsylvania and Massachusetts, which threw out the senseless restriction after running out of clues as to why it was on the books, other than to keep the local liquor lobby in good spirits.

Now, if our supermarkets are permitted to acquire more liquor licenses, New Jersey wins. The liquor stores would have licenses that are worth considerably more money. Supermarkets could hire more local people to run these operations, and consumers would no longer have to run to another store to get a bottle of wine for dinner.

Will it happen in New Jersey?

Being New Jersey, the only state where you can’t pump your own gas, one can only hope.

AJ Sabath is the executive director of Retailers for Responsible Liquor Licensing Coalition.

Can voice help your business? One of N.J.’s biggest companies finds...