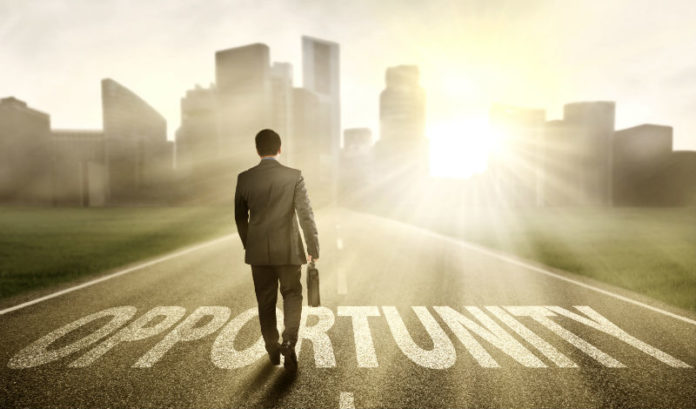 Seventy-five municipalities, at least one in each of New Jersey’s 21 counties, had at least one of their census tracts recommended by the state’s Department of Community Affairs to the federal government to become an Opportunity Zone, the Governor’s Office announced Thursday.

The Opportunity Zones program was enacted as part of the 2017 federal Tax Cuts and Jobs Act, and is designed to drive long-term capital investments into low-income rural and urban communities.

Further details on the structure of Opportunity Funds will be released by the U.S. Department of the Treasury later this year.

“New Jersey is committed to using every tool at our disposal to develop our communities and grow our economy,” Murphy said in a statement. “This program provides real opportunity for our state that has the potential to create significant, long-term economic development in the communities that need it the most.”

Booker, in a statement, said the program will help needy areas.

“Every community should have access to the resources needed to realize its full entrepreneurial potential, but barriers stand between too many of our communities and the capital needed to generate economic growth and opportunity,” he said. “I’m proud our governor is utilizing this tool to help drive investment across our state, and I look forward to continuing our partnership to create jobs, increase wages and support economic growth in every corner of New Jersey.”

According to the Governor’s Office, departments throughout state government — including Community Affairs, Labor and Workforce Development, as well as the Economic Development Authority and New Jersey Redevelopment Authority — played an active role in developing and implementing a formula for determining Opportunity Zones.

The formula is based on key economic indicators (e.g., income, unemployment rate, property values) and takes into consideration geographic distribution, access to transit and the value of existing investments, including those encouraged by state programs and incentives.

The Department of the Treasury must provide feedback or approve the governor’s selections within 30 days of submission. The following counties and municipalities contain census tracts that were submitted: