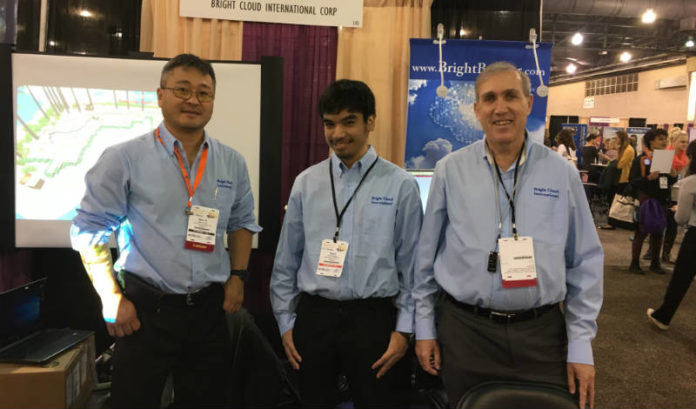 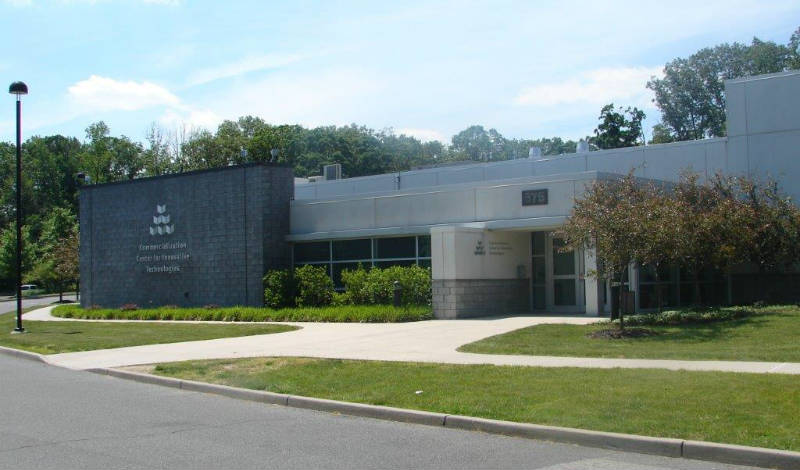 Virtual reality is mostly known as a platform for gamers — allowing its users to escape from the real world by commanding the Enterprise, rescuing their child from a post-apocalyptic wasteland or being transported smack-dab into the middle of a murder mystery.

However, there’s another angle at play.

It can also help alleviate symptoms and improve the health of people who’ve suffered illnesses and injuries.

Patients who have suffered stroke, dementia and traumatic brain injuries are using virtual reality as part of their rehabilitation therapy, thanks to technology developed by Bright Cloud International Corp.

BCI, a Rutgers University spinoff, announced earlier this month it moved its operations into the New Jersey Economic Development Authority’s Commercialization Center for Innovative Technologies in North Brunswick. The move will expand the CCIT’s footprint in New Jersey as a life sciences incubator.

“Having spent the past 30 years here, I know the intrinsic value that New Jersey offers entrepreneurs, including its strong academic institutions and its dynamic life sciences community. I also wanted to maintain strong ties with Rutgers and to offer jobs for students and graduates. In return for the decades of support I have received from the university, I wanted to strengthen BCI while also benefitting Rutgers,” said Grigore “Greg” Burdea, BCI founder and president.

The virtual reality system, according to BCI, is useful in a variety of health care settings, including outpatient clinics, skilled nursing facilities and medical adult day programs.

“Our biggest success to date is the BrightBrainer rehabilitation system. I am proud that it reduces care costs, increases access to care and improves therapy outcomes,” Burdea said.

A team of researchers, engineers, physicians, therapists and game developers created the games, which adapt to each individual patient.

According to BCI, BrightBrainer has been found to benefit a patient’s motor and cognitive skills, as well as a patient’s emotional state, leading to an increased quality of life.

“We know that the brain can rewire itself to bypass non-working neurons, so our technology helps patients build that bypass to regain use of their bodies,” Burdea said. “It also puts a new and interactive spin on the monotony of occupational therapy, bringing an age-old industry into the 21st century.”

Burdea said he moved the incubator to CCIT because of its environment, access to networking and investors, and opportunities for increased visibility.

“Understanding and responding to the needs of the market is imperative to the state’s ability to retain and attract innovative companies and top talent,” EDA CEO Tim Sullivan said. “Nurturing early-stage companies is just one facet of Gov. (Phil) Murphy’s vision of a more robust and equitable economy, and CCIT offers a model of what can be achieved through collaboration between the private, public and academic sectors.”