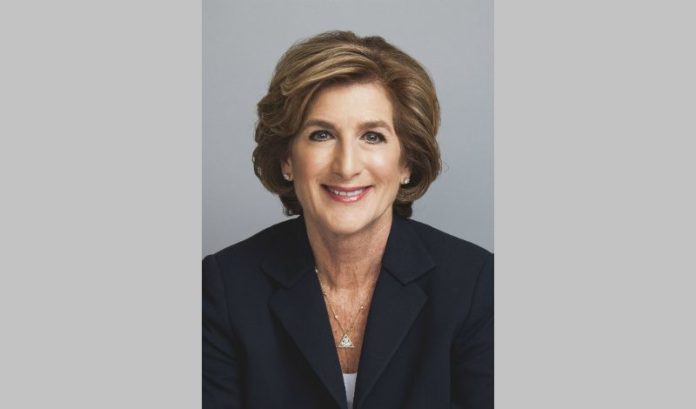 The $50-a-share, all-cash deal, originally valued at just under $5 billion when it was announced in December, represents an enterprise value of about $6.1 billion at closure, Camden-based Campbell said in a news release.

“Snyder’s-Lance represents a strategic and transformative acquisition for Campbell, creating a $10 billion company with nearly half of our annual net sales in the faster-growing snacks category,” CEO and President Denise Morrison said in a prepared statement. “The combination of Campbell and Snyder’s-Lance creates a unique, diversified snacking portfolio of differentiated brands and a large variety of better-for-you snacks for consumers. I am excited about the combination and confident that it will create significant shareholder value through both revenue growth and cost synergies.”

“We carefully selected leaders from Campbell and Snyder’s-Lance to form the Campbell Snacks leadership team, based on their expertise and understanding of how to leverage both businesses to support overall growth and profitability across the enterprise,” Abrams-Rivera said in a statement. “The Campbell Snacks team will focus on optimizing the value of our U.S. snacks business to deepen our partnership with customers through the power of the combined portfolio.”

The new unit’s brands will include Goldfish, Milano, Snyder’s of Hanover, Lance, Kettle Brand and more.