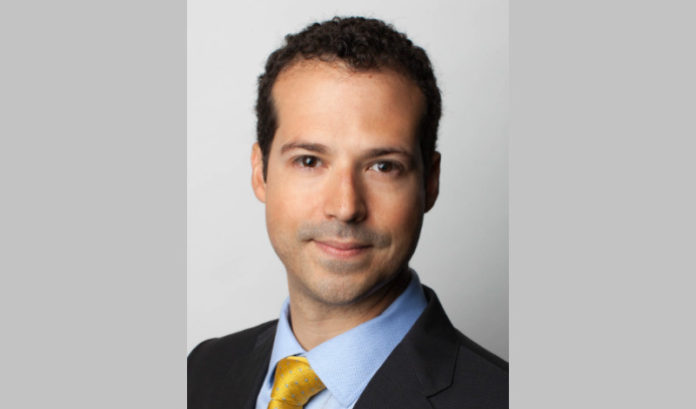 The New Jersey Division of Consumer Affairs will have a new director, as Gov. Phil Murphy is nominating Paul R. Rodriguez to the post, Attorney General Gurbir Grewal said Tuesday.

The Division of Consumer Affairs is the agency tasked with protecting consumer rights, regulating the securities industry and overseeing professional boards.

In its news release, the attorney general’s office said Rodriguez’s nomination is part of the administration’s efforts to combat federal pullback on the Consumer Financial Protection Bureau.

“As the federal government abandons its responsibility to protect consumers from financial fraudsters, it is more important than ever that New Jersey picks up the mantle to protect its own residents,” Grewal said in a prepared statement. “Paul has the energy and ability necessary to lead the division as we work to protect New Jerseyans from fraud and professional misconduct in the marketplace.”

Rodriguez is currently the acting counsel to New York City Mayor Bill de Blasio, providing advice and guidance to the mayor and his administration on legal, management and policy objectives.

He will start as acting director on June 1, and his nomination will require approval of the state Senate.

Starting April 6, Kevin Jespersen, the chief counsel to the attorney general, will serve as acting director. He will replace Sharon Joyce, who is moving to the Office of the New Jersey Coordinator of Addiction Responses and Enforcement Strategies, or NJ CARES.

Sullivan remains confident Task Force findings are a plus as EDA...