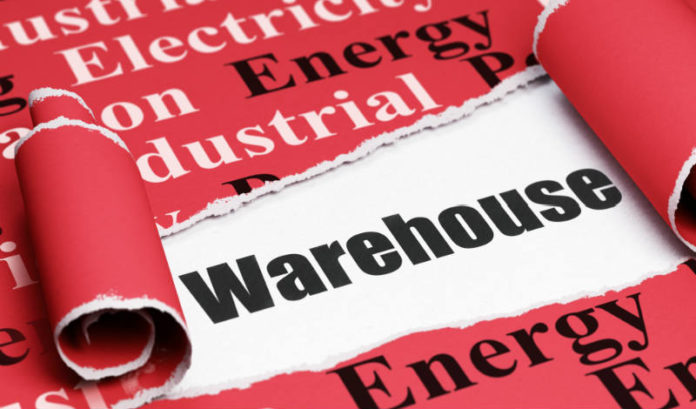 The project, which will cover a 90-acre waterfront site, is expected to create 2,700 new jobs in construction and future tenants. It is being built to serve the growing needs of e-commerce companies in the state. It also will help bolster trade at the Port of New York and New Jersey.

The project will be formally announced Thursday morning at the site during an event that will feature U.S. Sens. Bob Menendez and Cory Booker (both D-N.J.), along with Lincoln Equities Group President Joel Bergstein and Bayonne Mayor Jimmy Davis.

The property is located along the Hudson County waterfront and New York Harbor, facing Lower Manhattan. The parcel originally was home to a U.S. Navy base starting in 1942. It was repurposed into a U.S. Army base in 1967 before being closed in 1999.

The site has remained dormant for more than a decade.