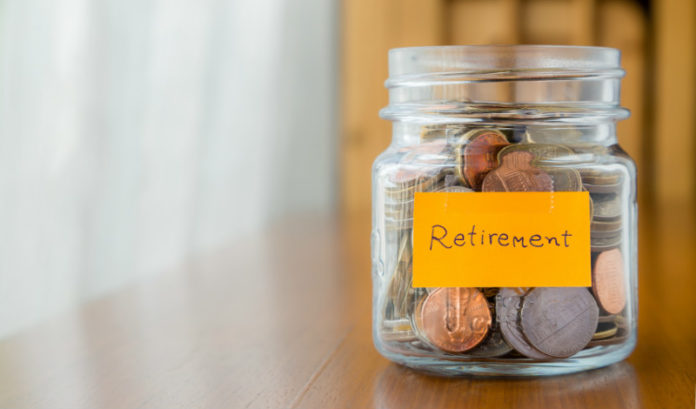 The sad and taxing story of terminal-leave payments in New Jersey is a cautionary tale about the danger of letting the perfect be the enemy of the good. That’s a pitfall that often trips up both government and business.

Terminal-leave payments are the payouts made to retiring public workers for unused sick time, vacation time and other unused time — payable, by the way, at the retiree’s last pay rate. The payments to police, fire and school officials are often in the six figures. Some recent examples: $512,620 for a retiring Jersey City police chief; $453,725 for Newark’s former police chief; $600,000 for the head of the Long Branch schools.

Former Gov. Chris Christie famously called these payouts “boat checks” — one of his better lines. And these checks are one of the reasons why government is so expensive in New Jersey, why taxes are so high and why the business climate can be so unwelcoming. Municipalities actually must sell bonds to cover these ever-accruing payouts. And New Jersey apparently has some of the healthiest police officers, firefighters and school superintendents in the world. Why, these folks routinely seem to go entire 25-year careers without ever having taken a day off.

State workers’ payouts for this unused time have long been capped at $15,000. Christie, however, vetoed legislation that would have set the same cap for all county, municipal and school employees. He also subsequently objected to a proposed compromise of a $7,500 cap.

Why? Because Christie said the only appropriate number should be zero. He said sick time should be for when you are sick, period. Christie was right about that. But he was wrong to veto the bill. A $15,000 cap for all of these workers would have been better than nothing. And, thanks to the veto, there was no movement on this issue during his two terms, while thousands of public workers continued to rack up time toward their boat checks. NJSpotlight.com has put the accrued liability for these payments at $1.9 billion statewide.

Now, with a new Democratic governor in office, state Sens. Paul Sarlo (D-Woodridge) and Vin Gopal (D-Tinton Falls), have reintroduced the $15,000 cap — at least for unused sick time. The bill, S2300, specifies that workers who already have accrued more than that will have their terminal-leave payment frozen at the higher level. But everyone else will be limited to $15,000.

By the way, counties, towns and school boards have always been free to negotiate labor contracts that cap or eliminate terminal leave. The reason they so rarely have done so is a testament to the power of the public-worker unions.

So, enough. This needs to get done. The Legislature must pass and Gov. Phil Murphy must sign the $15,000 cap. We’re all for helping the marine industry in New Jersey. People absolutely should buy boats. But not this way.