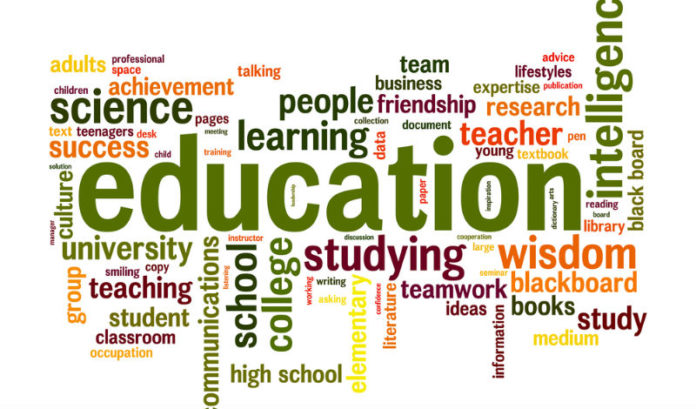 For Assemblywomen BettyLou DeCroce, an audit of education spending is the next natural step for Gov. Phil Murphy in his efforts to make sure state funds are being used as efficiently as possible.

DeCroce, who called for the audit last week, detailed her reasons to ROI-NJ.

“I sit on the joint committee for public schools. And I constantly listen to testimony where individuals and teachers are complaining that they do not have enough supplies, their books are five years or older, and their aides are being taken away.

“Where is all the money going?”

According to DeCroce, a Republican whose district includes parts of Morris, Essex and Passaic counties, New Jersey spends $18,235 per student, the fourth most in the country and about $7,000 more than the national average.

Murphy has proposed spending $14.9 billion on education next year, a 6.2 percent increase. It’s part of a budget which calls for a raise in taxes by $1.7 billion and an increase in spending by 8 percent

DeCroce stressed she is in favor of strengthening public schools, but before raising any taxes, she said the governor should look at current spending.

“I think it would be responsible to take a look at all the money and all the districts and see what they are doing,” she said. “I think this governor would do a great service to the people of our state to take a good hard look at it and make sure that the money that we are putting into education is really going to educate the children and no other place than that.”

“The data on school spending shows taxpayers are doing more than their fair share to support education,” DeCroce said. “We need to relieve the property tax burden on families and businesses, especially the suburban homeowners who pay up to 80 percent of their local school costs.

“Fixing school funding is a logical step toward decreasing the tax burden that is driving people out of New Jersey. The state should look more deeply into how our education dollars are being spent to make the system more equitable.”

DeCroce realizes she may face an uphill battle to get an audit, but she feels she may get assistance from an unlikely group: Democrats in the Assembly.

“I had a good discussion with some of my counterparts on the other side of the aisle and I think you may find a few to come on board who want this to happen,” she said.

DeCroce said she believes this should be a non-partisan issue.

“I believe we can do a better job with the money we are taking from our residents and we need to account to them that we have a watchful eye,” she said. “That’s why I decided to (call for the audit).”

Stevens to extend test-optional policy for incoming class of 2022 (current...

How can I help? Committing to closing digital divide in underserved...