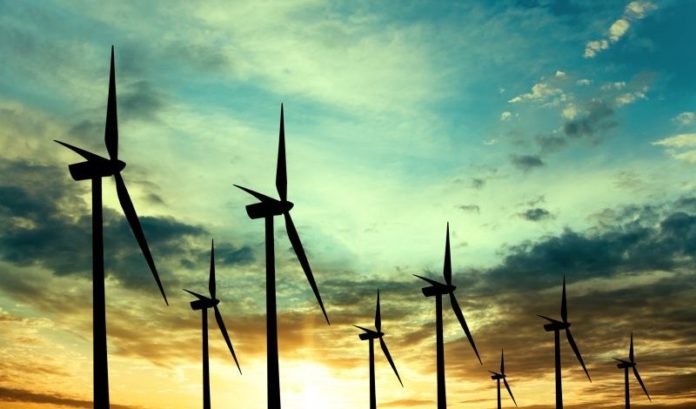 Gov. Phil Murphy announced Wednesday at the Offshore Wind Partnering Forum that Ørsted, a offshore wind company, will open an office in Atlantic City next month.

“New Jersey welcomes Ørsted’s choice to grow in New Jersey, a decision that will help create clean energy jobs in the state,” Murphy said. “My administration is committed to building a green economy in New Jersey and it is through investments from companies like Ørsted that this vision will become a reality.”

In January, Murphy signed Executive Order #8, directing the New Jersey Board of Public Utilities to implement the Offshore Wind Economic Development Act and begin moving the state toward a goal of 3,500 megawatts of offshore wind energy by 2030.

“We are pleased that Governor Murphy has pledged his commitment to bring offshore wind to New Jersey,” said Thomas Brostrøm, president, Ørsted North America. “Our Ocean Wind project will contribute greatly to helping the Governor achieve this goal. This latest step comes on the heels of our work in undertaking geophysical surveys of the leased windfarm area to determine characteristics of the site, so that we can continue developing this project and make it a reality.”

Ørsted said its offshore wind projects create approximately 1,000 jobs a year during a two-three year construction cycle, and another 100 permanent jobs to support the 25-year life of the farm.

The New Jersey Bureau of Ocean Energy Management has two proposed lease areas totaling 537 square miles for offshore wind development off of the Jersey Shore, 250 miles of which would include Ørsted’s proposed site.

These areas could have the capacity to create more than 3,000 megawatts of offshore wind energy, which could power as many as 1.5 million New Jersey homes and businesses.