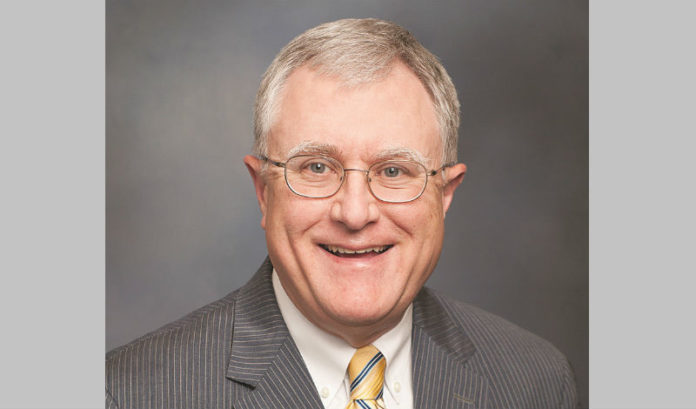 On Monday, the United States Environmental Protection Agency announced its intent to propose regulation that would weaken emission and fuel economy standards for cars and trucks manufactured in the United States.

These changes would roll back requirements established under the Obama Administration that, among other things, would force automakers to develop more electric vehicles and otherwise reduce transportation-related emissions. It also has been reported that the EPA may go so far as attacking a waiver previously granted to California that allowed California and other states to establish stricter emissions standards for motor vehicles so that only one reduced standard would apply nationwide.

The proposal is designed to reduce costs for U.S. automakers and reduce the price of vehicles for the consumer. While these certainly seem to be worthwhile goals, there are hidden costs to the proposal which must be considered and those hidden costs will particularly impact New Jersey.

For years, New Jersey has struggled to meet federal ambient air quality standards. This is because New Jersey is a “downwind” state and our air quality is significantly impacted by emissions in states to our south and west. The transportation sector is a major source of emissions in these “upwind” states that has an impact here. The existing EPA standards would help New Jersey achieve and maintain compliance with the federally mandated air quality requirements. If they are repealed or rolled back, New Jersey’s struggle could worsen yet again.

If that happens, New Jersey would be forced by federal law to take additional steps to meet the standards. This would mean tougher air permitting, a potential reduction in manufacturing or other development and other stringent and costly emissions reduction requirements imposed on New Jersey business and residents. These are among the reasons why the New Jersey Department of Environmental Protection has stated its opposition to the proposed changes.

There will certainly be controversy concerning the rule changes which will end up in court. But anyone who is concerned should participate in the comment process.

Dennis Toft is the chair of the environmental group at Chiesa Shahinian & Giantomasi P.C.

Why in the world is the NJEA opposing union man Sweeney?