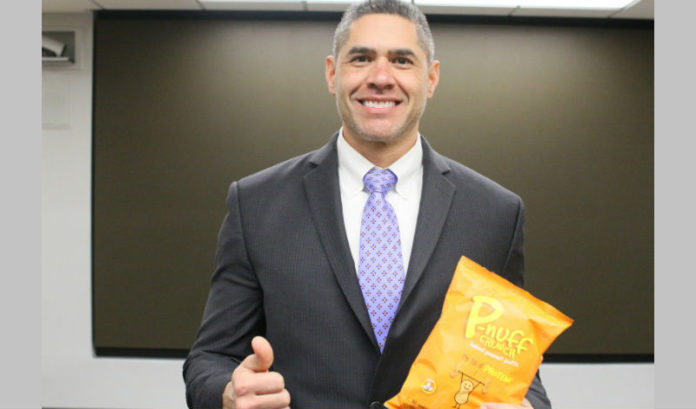 The Rutgers Business School in Newark announced recently it hosted its 2018 annual business plan competition, attracting a total of 44 entries.

The judges narrowed the entries to five finalists and awarded cash to all five teams who made it into the finals.

The finalists are as follows:

Monica Mikhiel, Dominick Cirillo and Merna Cirillo won the second prize of $15,000 with their cake-making company called Half Caked.

The third place winner was Rutgers MBA alumna Jen Du, who is founder and CEO of Before Elixer, a health remedy. Du received $10,000 in prize money.

The fifth place price of $1,000 was awarded to Toolbox, a company founded by part-time Rutgers MBA student Gabrielle Castelao and her business partner Matthew McGinn. The company helps retailers and small businesses find companies to help with repairs to their stores.

“The five presentations here were the five best in 15 years or more that we’ve been doing the business plan competition,” said Richard Romano, the foundation’s president who helped to judge the entries.

In addition to Romano, the judges were Sharon Lydon, executive director of the Rutgers MBA program, and John Wilson, a representative of the Sales Executive Club of Northern New Jersey Foundation.

The competition was organized by Doug Brownstone, an assistant professor of professional practice in management and global business at Rutgers, and sponsored by the Sales Executive Club of Northern New Jersey Foundation.