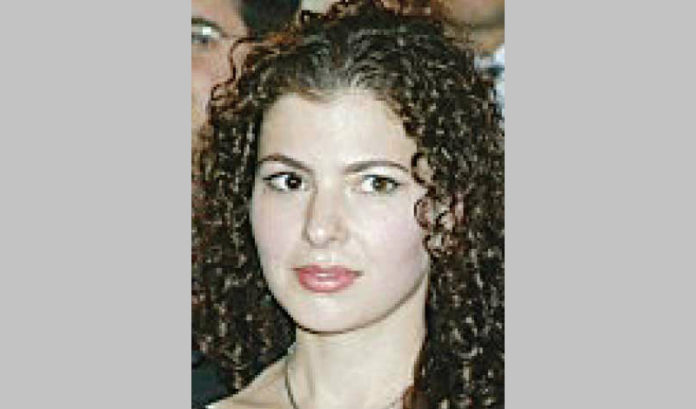 Did you know New Jersey is the only state in the country which does not allow sale of home-baked goods for profit?

Home-bakers in the state can sell goods if it’s for a nonprofit or a charity. But if they try to sell cupcakes to earn a living, they can be fined up to $1,000.

This doesn’t make sense. And the State Assembly agrees.

That’s why the “Home Bakers Bill,” one which would allow entrepreneurs to annually sell $50,000 worth of baked goods out of their home kitchen, has unanimously passed three times.

That’s 80 elected officials, who all agreed that this law should pass, three times. When was the last time you worked with 79 other people, and could all agree on any single subject?

But after passing in the State Assembly, the bill has been rejected in the State Senate, which sites health and safety concerns.

The Women’s Center for Entrepreneurship feels this is a bad move for small business owners in the state.

The WCEC has many clients who would like to start a home-based baking business but are forced to rent a commercial kitchen to do so. Renting kitchen space becomes prohibitively expensive — and kills their dreams of running their own business before they are able to try.

Given that 49 other states have made this legal, and so far, no public health issues have arisen from other home bakers in other states, the WCEC would like to publicly endorse the passing of the Home Bakers Bill as quickly as possible.

There is a pending lawsuit filed by the Institute for Justice against the N.J. Department of Health that may force the state to legalize home-baked goods.

The senate needs to finalize passage of the bill before the lawsuit is finalized. Doing so would send a strong message that New Jersey supports hard-working entrepreneurs to support themselves.

McWeeney: How NJ Bankers is showing its strength — dedication —...