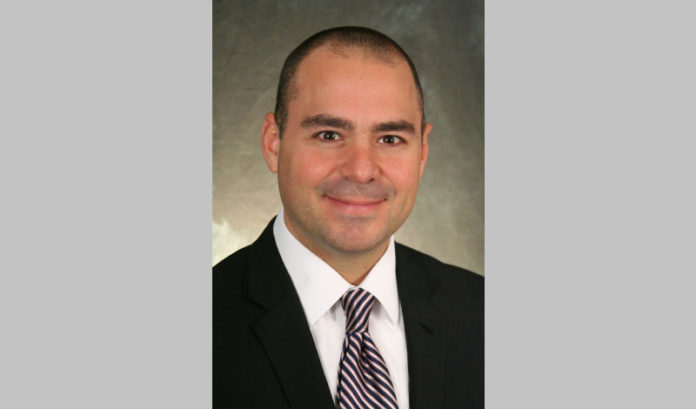 “I would like to take this opportunity to recognize Joe for a distinguished career and thank him for his many contributions to the success of PGIM Fixed Income,” said Mile Lillard, head of fixed income. “As part of our succession planning, we are also pleased that Brian will be leading the team as we build on our vision to be widely regarded as a premier, active global fixed income manager.”

Juliano has co-headed the team with Lemanowicz since September 2017.

Juliano will continue to report to Robert Cignarella, managing director and head of global leveraged finance, continue in his role as co-head of the firm’s U.S. CLO business together with Bent Hoyer, and will be a senior portfolio manager for CLO tranches.

Juliano joined the firm in 2000 and became a member of the bank’s loan team in 2003. Before joining the bank, he was a CDO analyst and member of PGIM Fixed Income’s financial management group.