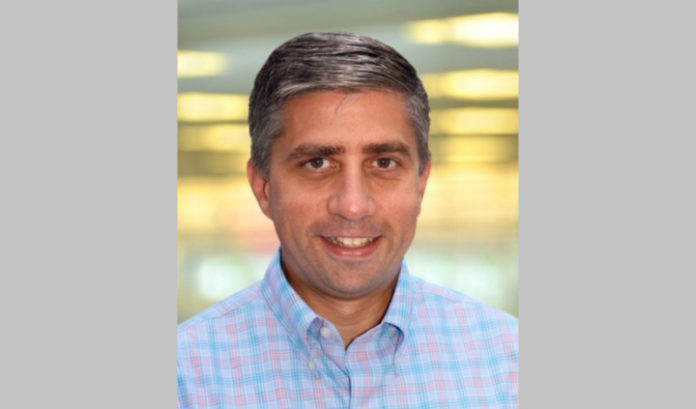 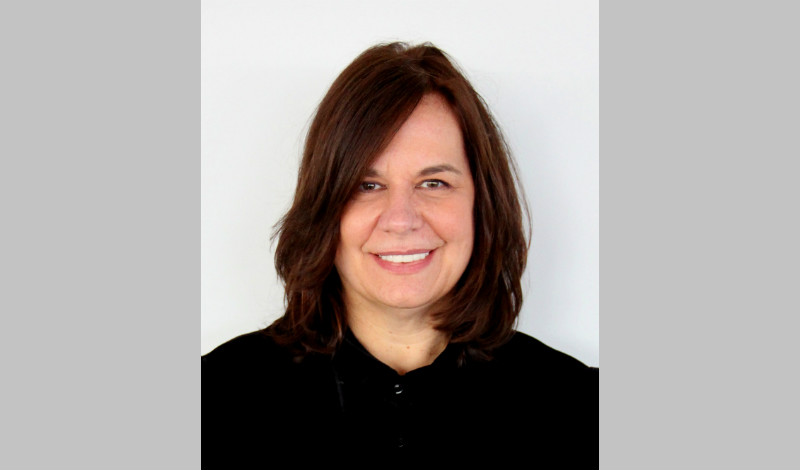 Gina Asoudgan has been promoted by Applegate. – Applegate

A veteran food industry executive has been named president of Bridgewater-based Applegate, the natural and organic meat company said in a news release Monday.

“I am confident that John’s understanding of the complexities of the natural and organic food space, combined with his passion for brand building, will inspire the Applegate team to reach new heights,” Jim Snee, Hormel’s chairman, CEO and president, said in a prepared statement.

In addition, Applegate promoted its senior director of mission, Gina Asoudegan, to vice president of mission and innovation strategy.

“In order for Applegate to succeed, mission and innovation must be inextricably tied, and that’s why Gina’s new role at Applegate will ensure that the Applegate mission — Changing the Meat We Eat — will continue to thrive,” Snee said.

Ghingo led the Silk and So-Delicious brands at WhiteWave, and previously spent 16 years at Mondelez. Asoudegan, who will report to Ghingo, joined Applegate in 2006.

Minnesota-based Hormel purchased Applegate, which was founded in 1987, in July 2015.