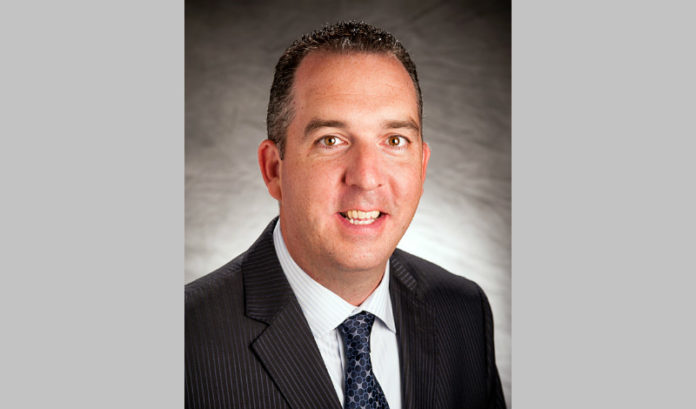 “Our market appears to have picked up steam, with a healthy pace of business growth and continuing new investment,” said Jason Wolf, founder and managing principal of WCRE. “Despite corrections ending a long winning streak in the financial markets, the benefits of the new tax law should shore up commercial real estate, especially industrial and office demand.”

Marlton-based WCRE surveyed Burlington, Camden and Gloucester counties, and found a 23 percent increase of new leases and renewals compared to the previous quarter.

New leasing activity accounted for about 77.2 percent of all deals.

While leasing showed moderate gains, the sales market was quite active during the first quarter with more than 1.63 million square feet on the market or under agreement, and an additional 320,691 square feet trading hands.

Overall vacancy in the market is now about 11.2 percent, which is more than a full point higher than last quarter.

WCRE also reported that in the southern New Jersey and Philadelphia retail market, despite legacy brands such as Toys R Us and Sears closing stores and/or filing for bankruptcy, there was good development in the region with several health care, entertainment and retail projects receiving approval.