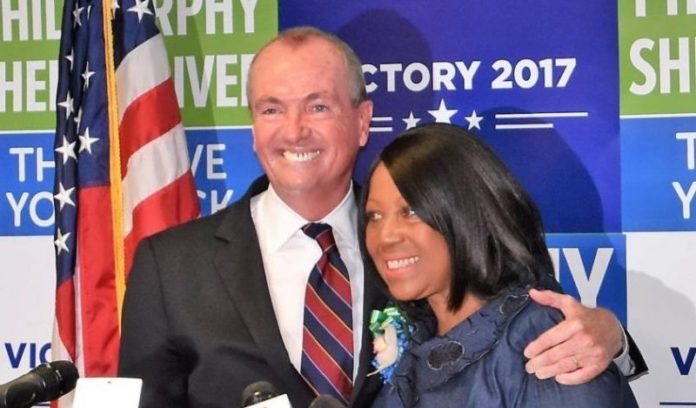 Murphy and Lt. Gov. Sheila Oliver — who also serves as commissioner of the Department of Community Affairs — said the DCA programs, Main Street New Jersey and the Neighborhood Preservation Program, would receive a total of $3 million in funding under Murphy’s budget.

“For many years, New Jersey proudly had two programs that fostered economic growth partnerships — Main Street New Jersey and the Neighborhood Preservation Program,” Murphy said in a prepared statement. “After decades of success helping communities throughout the state, both programs unfortunately were neglected during the previous administration.

“By reinstating funding for these critical initiatives, we are demonstrating our responsibility as government officials to empower and strengthen our communities with the economic tools they need to ensure we are building an economy that lifts all families and residents.”

MSNJ focuses on renewals of downtowns, village centers and neighborhood commercial districts, with a stakeholder-driven approach based on public-private partnerships — bolstering employment and business growth, as well as building projects. The NPP provides technical assistance to urban and vulnerable municipalities to improve community development through job creation, better housing access and greater investment.

“Gov. Murphy and I are committed to partnering with local communities to help restore and revitalize neighborhoods and downtowns throughout New Jersey,” Oliver said in a statement. “The resurgence of Main Street N.J. and the Neighborhood Preservation Program brings visibility to communities, encourages small business job creation, improves residents’ access to decent and affordable housing, and invites greater business and community involvement in economic development.”

The administration made the announcement during an event in Montclair.

Did someone say, ‘Labor shortage’?