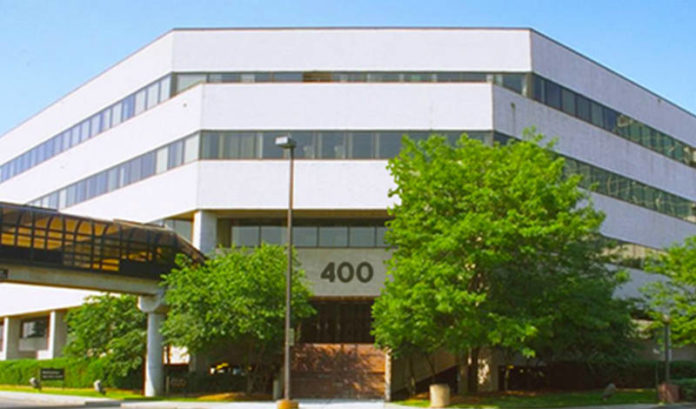 Declining vacancies in Class B properties, along with increases in asking rents, suggests a healthy year is coming for New Jersey’s office market despite an otherwise indifferent quarter, according to Cushman & Wakefield.

The first quarter of 2018 in northern and central New Jersey started off slower than expected, due to delays in finalizing a number of large transactions and the return of several large blocks of vacant space to the state’s office inventory, Cushman & Wakefield said.

“While overall quarterly demand was down from previous quarters, market watchers were pleased to see asking rents in Class A assets reach record levels,” said Andrew Judd, Cushman & Wakefield’s New Jersey market leader. “Yet, at the same time, the market sustained most of its year-to-date occupancy losses within Class A assets situated in four localities — the Hudson Waterfront, Bergen County, the I-78 Corridor and the Princeton/Route 1 Corridor.”

However, renewal activity is remaining healthy, he said, as 11 tenants occupy more than 20,000 square feet and are committed to staying put. The largest among them was a 91,235-square-foot renewal by AXA Equitable Life Insurance in Secaucus.

According to Cushman & Wakefield, the northern and central markets in New Jersey struggled to gain traction during the quarter, with vacancy around 18.6 percent. The slow pace of large deal closings and the entry of big vacant blocks pushed net absorption into the negative for Q1. However, Class B assets, which are mostly tenants taking up space smaller than 10,000 square feet, saw net absorption in the quarter at 190,574 square feet. Class B vacancy declined to 16.7 percent, down from 18.5 percent during the first quarter last year.

A number of submarkets had improved vacancy during the quarter, led by the Upper 287 Corridor, which fell to 17.5 percent. The Morris Route 10/24 Corridor experienced a drop to 19.4 percent, Newark fell to 16 percent and Monmouth County ticked lower to 11 percent — the lowest level of any submarket in New Jersey.

The largest new deals signed during the first quarter:

“First-quarter velocity may have been modest, but a handful of large transactions are anticipated to close in the second quarter,” Price said. “This will bolster the market’s new leasing figures and should help propel net absorption into the black once again. We’re also expecting vacancy as a whole to stabilize over the next few quarters. And if the economy remains on its current trajectory, we foresee continued, overall inclines in asking rents as well.”

Appliance wholesaler moves to another industrial site in Fairfield

Editor's Picks ROI-NJ Staff - October 29, 2020
As an election is upon us, change is in the air — probably to the detriment of President Donald Trump. Anticipated large turnouts usually...

Finance Eric Strauss - October 29, 2020
Approximately 4,800 restaurants and bars in New Jersey preapplied to be eligible for the $35 million in grants the state is making available through...

Centenary elects Princeton exec as new chair of its board

Education ROI-NJ Staff - October 29, 2020
Centenary University has named a longtime higher education fundraiser as the new chair of its board of trustees, it announced this week. Rochelle A. Makela-Goodman...

Editor's Desk Tom Bergeron - October 29, 2020
Dan Bowen is an associate professor and chair of the department of political science at The College of New Jersey. He also is a...